No Such Thing As “Average” Pilot 1950’s Study Suggests 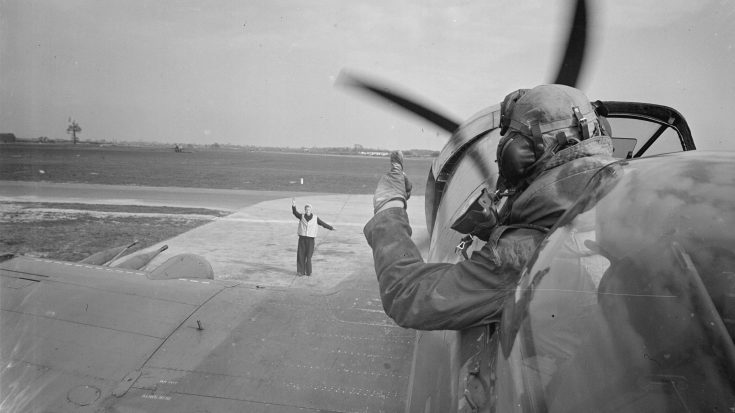 One bleak day in the late 1940s, 17 pilots crashed for no apparent reason. At this time in history, the United States was experiencing a baffling mystery: good pilots were crashing good planes on a regular basis and they didn’t know why.

At first, the pilots were blamed. The planes were tested repeatedly but no defects were found. But the pilots knew it wasn’t them.

So engineers had to think harder. Were pilots bigger than they had been in 1926? Was that messing with how cockpits were designed?

The Law of Averages – Not A Single Average Pilot

To find out, a new study was launched to take the measurements of over 4,000 pilots. They measured down to the details, including thumb length, crotch height, and even the distance from ear to eye. Then, they calculated the average. Everyone believed that this would result in a better pilot-to-cockpit fit and that, finally, there would be fewer crashes.

But Lt. Gilbert S. Daniels had doubts. He chose to look at each of the 4,000 pilots’ measurements side by side with the average and found a revelation that was shocking for the times. Not a single pilot even came close the measurements of the average.

Designing a cockpit for the average pilot meant that it was essentially designed for no one.

This was an enormous breakthrough. But how would they be able to fit each cockpit to an individual pilot? That was not possible.

Enter adjustable seats. While pilots still needed to be within a certain range of dimensions, these new adjustments revolutionized production. The solution was cheap, easy, and better yet, pilot performances soared.

Below is the TED talk to prove it.