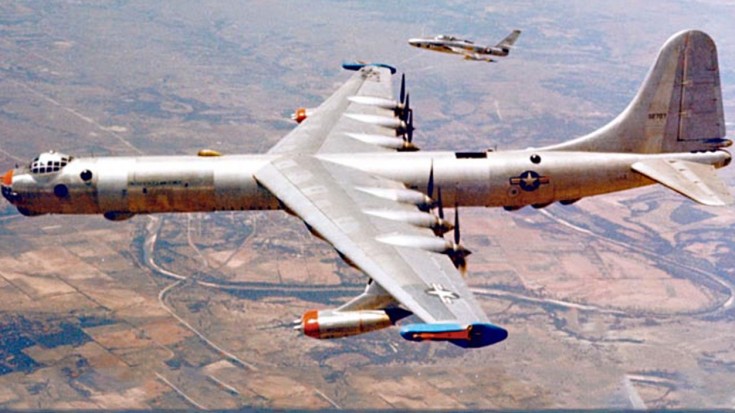 Some Of These Are Really Weird.

Ever since the U.S.A. dropped a nuclear bomb in World War II, nations that possess atomic bombs strived to develop more capable bombers to carry them. Starting with the B-29 Superfortress, the evolution of strategic bombers capable of releasing the deadliest bomb known to man has not stopped.

Focusing on speed and range, this extremely informative yet entertaining video will show you EVERY nuclear strategic bomber ever made. This includes ones from the United Kingdom, U.S.A., Russia and China.

Here are some top ones you’ll see:

There are of course other planes as well, but we won’t give away all the “weird” ones that were not in the public eye. For the most part, people know about Boeing’s series of planes like the Superfortress and Stratojet or Northrup Grumman’s Spirit for example, but others are not so common.

This video will show you all the ones you didn’t know about and some neat factoids about them. Next time you’re discussing planes, you’ll have some really great things to add to the conversation.