Oldest Flying A-26 Invader Is Still Pulling In Big Crowds 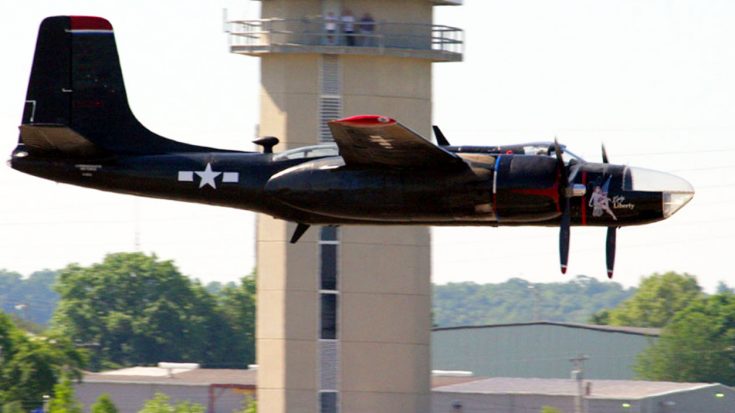 When it comes to late WWII-era planes the A-26 Invader is hard to top in terms of looks. The Douglas A-26 Invader served as a bomber and ground attack aircraft in Europe and the Pacific Theater of War. There were many invaders fighting against the Axis Powers but few are as iconic as The Lady Liberty. 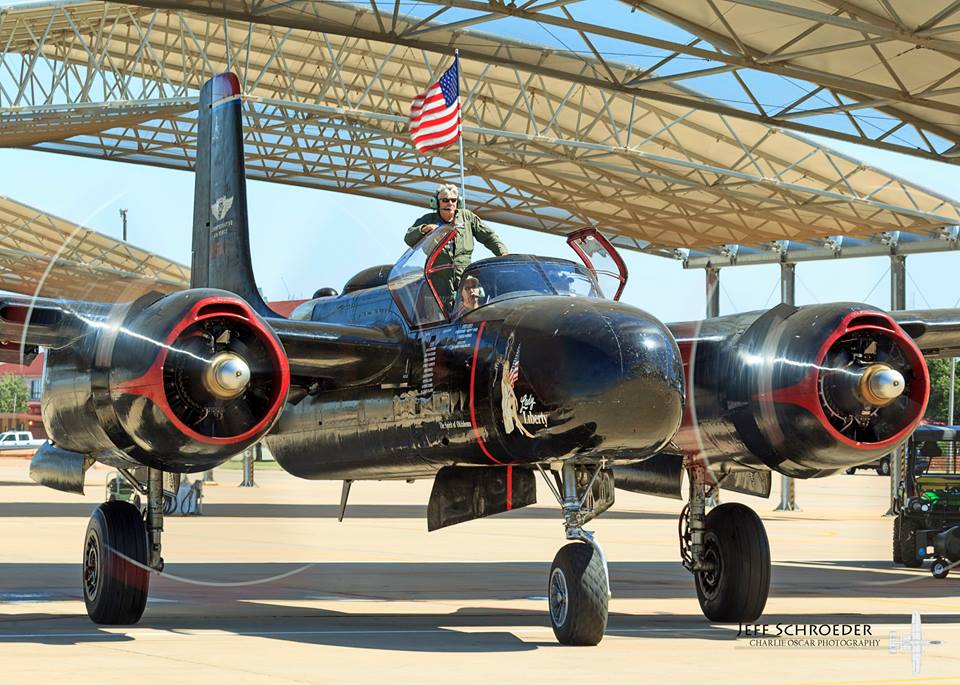 Of the surviving A-26 still in existence, Lady Liberty is the oldest, it was the 130th built out of over 2,400. The Commemorative Air Force still takes her around the country so the world can know her rich history.

“The 410th was initially assigned 4 A-26’s. Each squadron was given one aircraft. They were painted completely black and initially used as night interdiction aircraft ranging all over Germany. We still have patches in the tail that were attributed to encounters with German night fighters.”

She has undergone some restorations and modifications over the years but this Liberator still holds up strong. The Lady Liberty made an appearance WWII air shows across the United States where she still pulls in the crowds. Check out this film of her crew readying the Lady Liberty to stun the crowds.