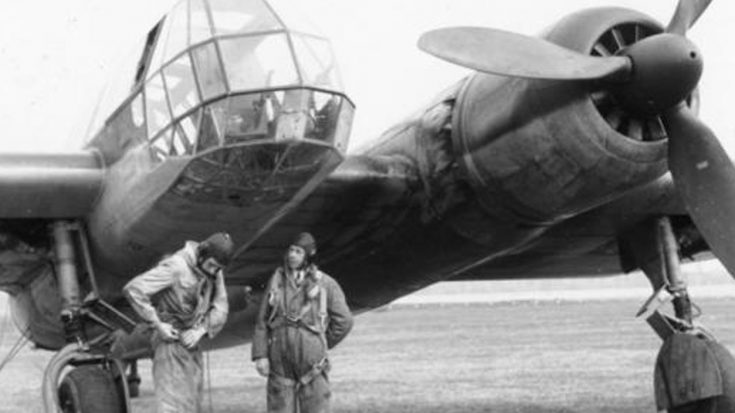 This Structurally Asymmetric Plane Was Surprisingly Successful, Although Not Mass Produced.

With the cockpit placed on the starboard side of the plane, the aircraft looked off balance, which it was. To counterbalance the aircraft, the wings were made and placed in a such a way to offset the weight of the cockpit, preventing it from rolling.

The German Air Ministry was natively called the Reichsluftfahrtministerium. A fun fact, but also probably impossible to say if you’re not German.

Overall, only 13 to 28 of these BV 141s were ever made, although records are not too clear which accounts for the discrepancy. Powered by BMW 801 engines, the prototypes were tested and fulfilled all the Reichsluftfahrtministerium’s requirements. The main reason these strange looking warbirds were not put into full production was Germany’s shortage of raw materials.

With the Focke-Wulf 190 put into full production, Germany’s need for a fighter plane far exceeded their need for a recon aircraft. For this reason, all the BMW 801 engines went into the Fw 190s, leaving only a few prototype examples of the BV 141s that were made prior to that time.