P-38 Lightning and F4U Corsair Play In The Sky 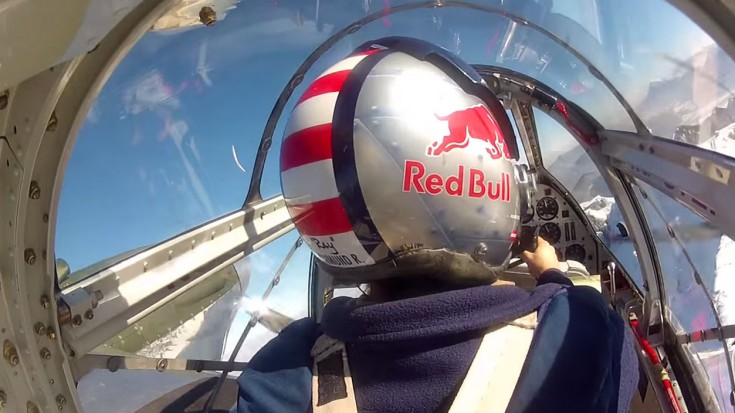 The P-38 Lightning was one of the most effective fighters that the US brought to World War II. A product of Lockheed, its twin tails and its ease in dispatching opposition, earned it nicknames like “two planes, one pilot”, given by the Japanese and “the fork-tailed devil”, a moniker used by the Germans.

A high-altitude fighter, a reconnaissance plane, an escort for bombers, the P-38 Lightning could do it all. What it excelled at, however, was acting as a long range fighter. On April 18 1943, 16 P-38 planes were sent to intercept Admiral Isoroku Yamamoto and his Mitsubishi Zero escort. The Lightnings flew for 435 miles at low altitudes over the Pacific and gave the Allies a resounding win.