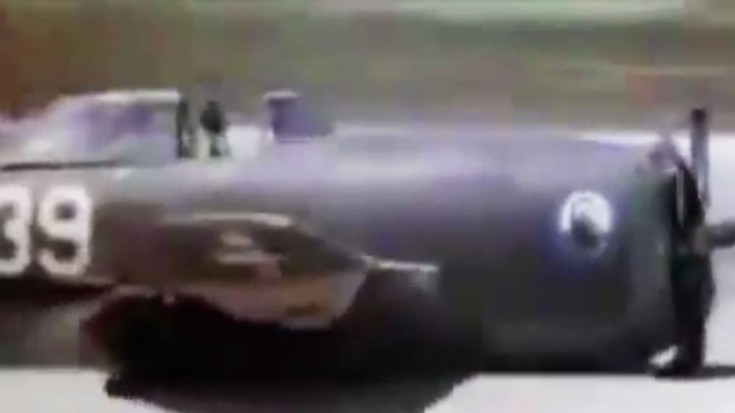 Tough Day At The Office.

World War II pilots (as well as everyone else of course) were valiant fighters. They faced some of the most violent skies in recorded history, as air superiority was paramount to winning the war. Whoever controlled the skies was able to bomb the other side into submission, also taking away their ability to manufacture and transport goods.

Having said that, bombers were needed to get that done. Bomber squadrons were of course met with an array of opposition and that’s were fighter escorts came in. Their job was to take care of intercepting aircraft and limit the number of bombers shot down since they were vulnerable to the much faster and better armed interceptors.

One such fighter plane was the Allied P-47 Thunderbolt. Known for being fast, carry a tremendous payload of bombs and able to take a beating, their pilots were just as tough. They were great at air to air combat and strafing missions, but as you’ll see in this video their job wasn’t over when they completed their missions.

The video shows a damaged P-47 returning, the pilot faced with a belly landing. How he did it however, was perfect. You’ll have to see for yourself.

Also, if any of you have ANY information on this video as we weren’t able to find any please let us know. Maybe some of you will recognize the markings, maybe something in the background. Any help would be great. Thanks and enjoy!