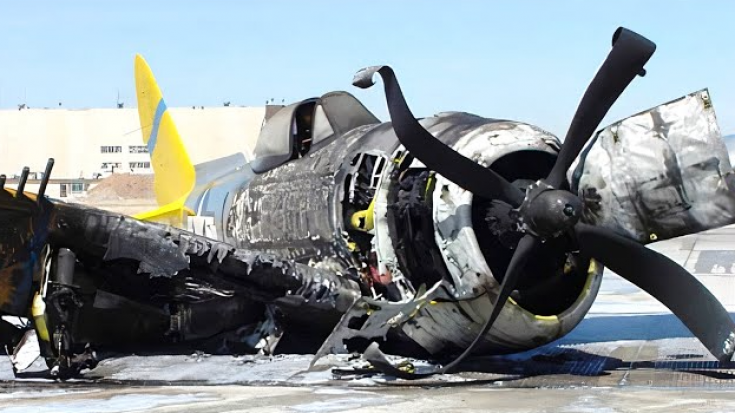 In December 1944, an encounter between Republic P-47D pilot Major Bill Dunham and a Japanese pilot over the Philippine Sea led to an unexpected show of compassion. Dunham downed the enemy aircraft – a Nakajima Ki-43. He had a clear shot of the Japanese pilot who bailed out of the plane. The Imperial Japanese Forces were known to shot Allied pilots who dangled from their parachutes but Dunham did nothing of the sort.

Dunham opted not to shoot the Japanese airman and he even tossed his own lifejacket. At the end of World War II, Dunham became a triple ace and in 1970, he retired as a U.S. Air Force Brigadier General.