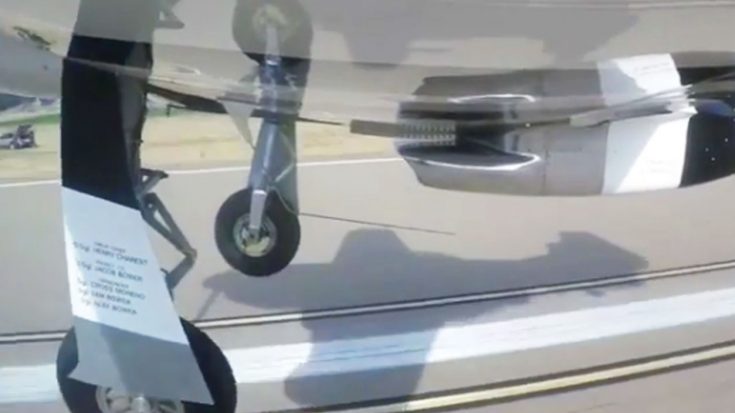 Hold on, hold on! Before you tear us a new one there’s no way we’d compare this to a Merlin. There’s naturally no competition there and that engine sounds like a beauty. What we have here is more of a novelty we’ve never seen before.

We found this video on Instagram and thought, “wait a second, that doesn’t sound right.”  After doing some digging we found out this was a replica made by Titan Aircraft.  This company sells scaled down kits for the P-51 as well as other aircraft and fully equipped, the one you’ll see in the video costs about $100,000. Not bad for having something like this inside your garage.

This kit is officially called the T-51D Mustang.

The builds also come in different packages which include 7 different engines. There are three made by Rotax which output anywhere between 100-115 hp, two Suzuki engines ranging from 165-183, a Honda at 245 and the one used in this model which is a GM LS3 6.2L V8 with 300 ponies.

It doesn’t sound right when thinking about the Mustang, but not bad either. Take a listen below.