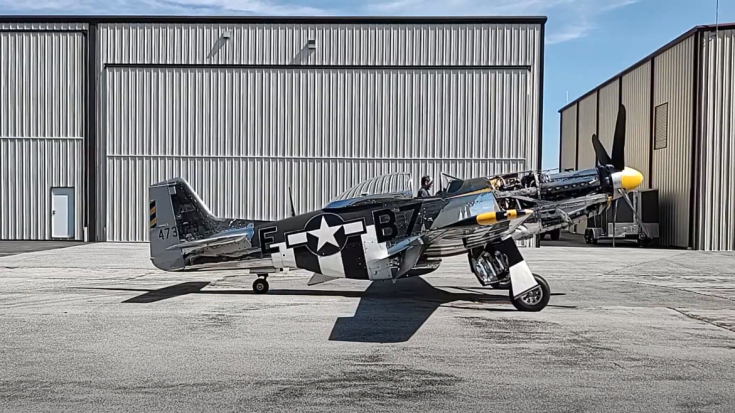 This unique and polished P-51 started up its engines to do its routine 50-hour engine inspection.

The P-51D “Bald Eagle” shown in the video is flown in the North American airshow circuit by Jim Beasley Jr., the owner. Spectators of these airshows will get a chance to see the Bald Eagle fly alongside modern US Air Force aircraft in unusual formations called the US Air Force Heritage Flight.

Before it became a staple in airshows, this P-51D competed at the National Championship Air Races in the 70s. It won first place in 1977 with an average speed of 326.18 mph with an F-51D airframe.

In 2010, the aircraft was restored and sported an entirely different fuselage design. See its amazing transformation below: 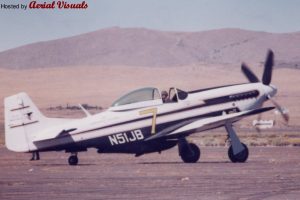 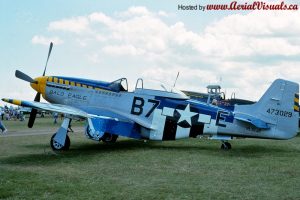 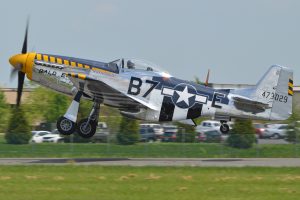