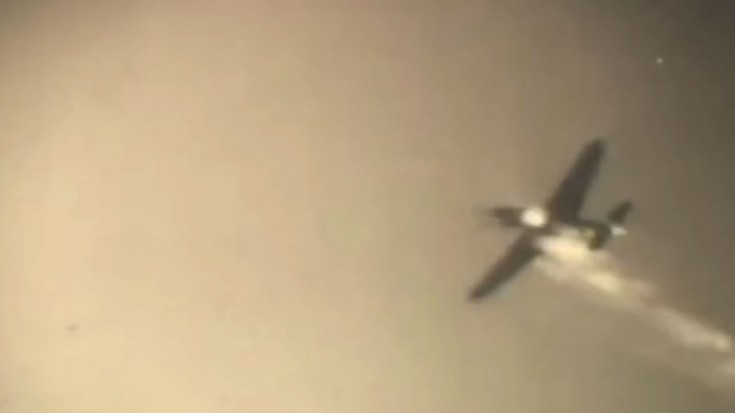 Arguably Lockheed’s most famous military aircraft that fought in the Second World War, the P-38 Lightning impressed through its performance parameters, its new twin-tailed design and its incredible versatility. With plans being drawn for it as early as 1937, the Lockheed Martin company started production in 1939.

Powerful and fast, the P-38 proved more than useful for almost all purposes. It had the ability to damage and destroy heavily armored targets such as tanks, cause the sinking of enemy ships, hold its own in aerial fights and take the role of a long-range escort plane. Its only downside appeared during dogfights, as its size affected the P-38’s reaction speed in close quarters.

Although powered by two engines, the P-38 Lightning was a lot quieter than other fighter planes, due to its muffled exhaust. It flew in over 130 thousand missions, most of them in the Pacific, taking down the largest number of Japanese aircraft out of all Allied planes.