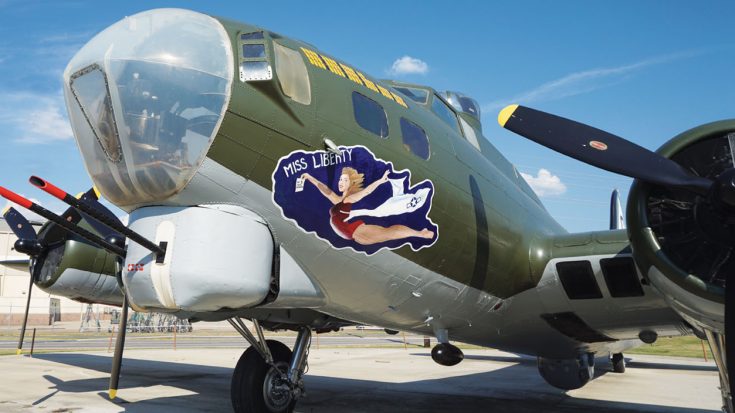 B-17 Left More Than One Mark In History.

When thinking of B-17s, many things come to mind. The slogan “if it ain’t Boeing I’m not going” is one. Known for their ability to keep flying even after they’ve been severely shot up, B-17s were incredible feats of engineering. The advent of the B-17 has much more to do with today’s aviation than you think though.

What most people don’t know is that the very thing all pilots use nowadays is a direct result of a great, yet unavoidable fault of B-17s. At the time, they were considered one of the most difficult planes to fly. With four engines and a slew of other new features, pilots had to go through countless tasks to get them started and keep them flying. It took a real tragedy in order for Boeing to realize this however.

Before they were ever called “Flying Fortresses,” Model 299 as it was designated, had to be tested. The man for the job was the famous Boeing test pilot, Leslie Tower. 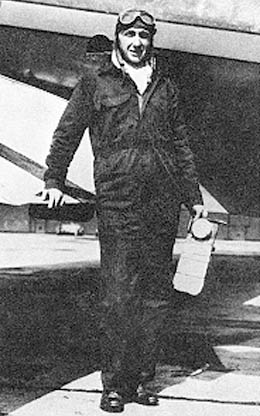 Tower was regarded as one of, if not the best test pilots in the country at the time. Working for Boeing for nine years, he was in charge of the test flight of Boeing’s new Model 299. Although not at the controls as the bomber was flown by Maj. Ployer P. Hill and Lieut. Donald L. Putt, Tower was one of the crew members carefully assessing the plane which included a total of 5 men.

The plane ended up crashing on the Army Air Corp’s Wright field, trapping Tower and Hill inside. The Chicago Tribune stated that Tower was in the burning wreckage for 7 minutes before being pulled out. He and Hill died shortly after in the hospital due to their burns. The three other crew members survived but suffered injuries.

The subsequent investigation quickly concluded the cause of the crash. The control lock was not disengaged causing the plane to stall after takeoff as the pilot couldn’t move the control services. This simple yet deadly mistake sparked a new question; should pilots have to memorize more and more complicated procedures as planes were becoming more complex? The answer was of course, “no.”

Although simple, Boeing came up with the best solution to prevent such tragedies from happening in the future. They proposed a checklist. This list was to display everything a crew must do before takeoff in an easy, sequential way, thus avoiding any pilot to ever have to rely on his memory.

The idea was initially despised by pilots as they saw it as higher ups doubting their ability to fly. This sentiment was quickly shattered as news of Tower’s passing spread. If Tower, a well known and respected test pilot could miss something so simple before takeoff, so could anybody.

Preflight checklists then became a requirement and evolved since then. Nowadays, pilots have checklists for every part of flight and even for emergencies, all due to that tragic day back on October 30th, 1935.

Here’s the original checklist we found pertaining to the B-17.