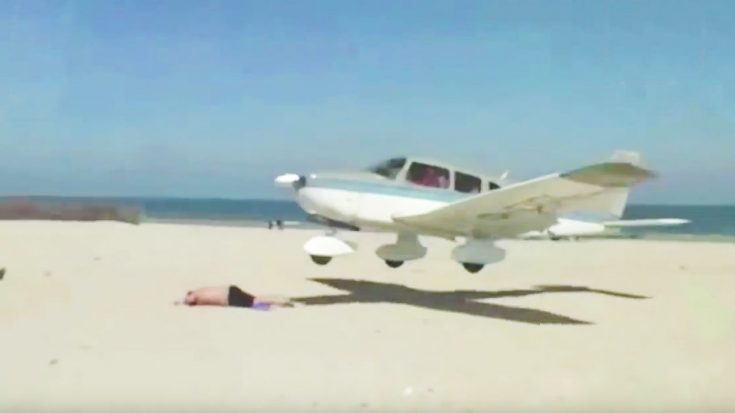 After All That’s Gone Wrong, The Ending’s Not Bad.

So this is by no means news, but rather an interesting aviation story at this point. Back in 2014, a pilot made a very bad error and miscalculated his approach. Jeurgen Drucker, 52, was flying into a German vacationing beach when he nearly killed someone, and almost himself while the incident was filmed by an aviation fan.

A beachgoer was laying down getting some sun right by the fence which separated the runway and the public beach, and Drucker didn’t even see him. Coming in too low, he missed the oblivious guy in the sand by mere inches. Then, he plowed through the dividing fence and managed to land without incident.

“It was me that was flying and I am really sorry. I have to say, as the pictures show, that it wasn’t one of my greatest achievements in the cockpit.”-Juergen Drucker | Pilot

A report from that day stated that he was able to fix the little damage sustained by his plane and fly home that evening. The beachgoer probably just needed a new bathing suit.

At the end of the day, don’t lay down near the flight path for crying out loud. Sure, it was the pilot’s fault but I wouldn’t lay down on the side of the road although cars are not supposed to drive there.