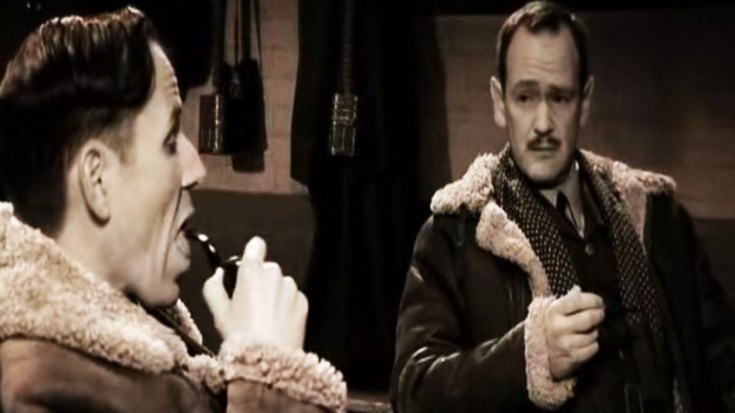 Hopefully You Guys Love Some Of That British Humor.

This particular skit from The Armstrong & Miller Show features two of their recurring characters, namely, two World War II RAF pilots. The idea of these series of skits was to poke fun at the localized accents of Britain.

Speaking with upper-class accents, they used ‘chav’ words and stereotypes as well to make their skits funny. “Chav,” in case you didn’t know, is “a young lower-class person who displays brash and loutish behavior and wears real or imitation designer clothes.” Put together, it makes for a great time!

The Armstrong & Miller Show ran from 2007 to 2010 on BBC, their RAF pilot characters being their most successful hit.

The show won the “Best Sketch Show of 2007,” and was nominated for many others. In the U.S., you had to know about it to catch it at the right times. Hopefully some of you did as the skits are really funny. If you’re into that type of humor of course.

Let us know what you think, as there are many more RAF skits these guys did.