Dogfight Reenactments: All The Action You Can Handle 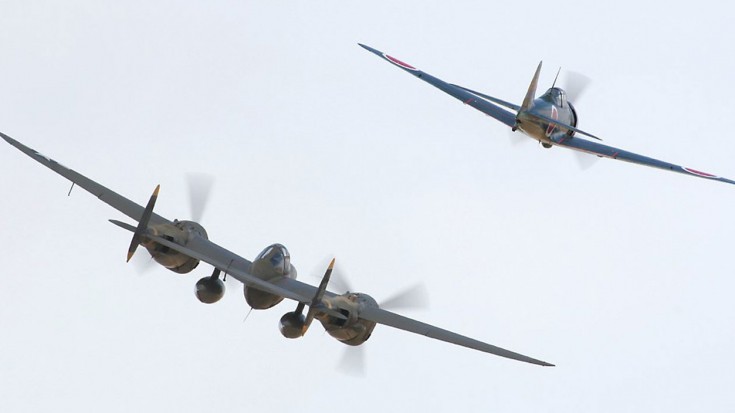 Almost All Of Our Favorite Warbirds In One Place

This incredible footage which includes some of the best World War II fighter planes was filmed at the Planes of Fame Air Show in 2012. Titled ‘1942 Turning the Tide,’ it features some excellent piloting and dogfighting reenactments that are sure to get any aviation enthusiast excited.

In line with this particular video, here are facts about some of the warbirds during this show:

Aside from these two, other famous World War 2 planes you’ll see include the P-51 Mustang, B-29 Superforteress, P-47 Thunderbolt and the F4U Corsair.