Polikarpov I-16 The Plane That Revolutionized Warbirds 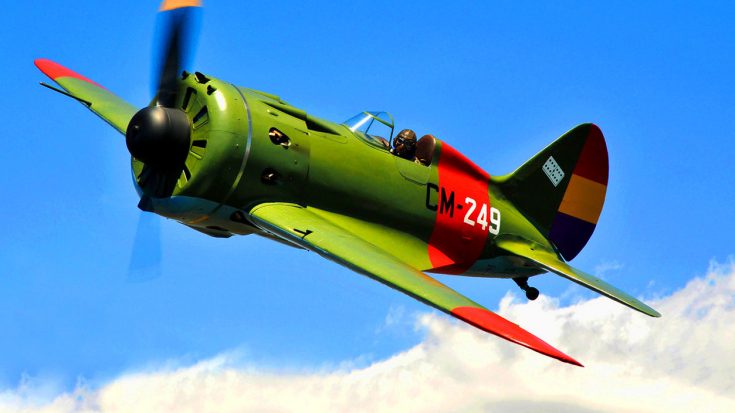 The aircraft of WWII have many wonderful features that helped to revolutionize aerial warfare. In 1934 contemporary fighters had not changed designs since WWI, the Polikarpov I-16 came in and completely changed aerial warfare. More commonly known as The Rat, this plane featured a single wing structure, unlike the biplanes that preceded it.

It was faster than any other fighter at the time, its closest competition outpaced by over 70 mph. Everything about this plane screamed fighter evolution. It was the first fighter to put guns in the wings and retractable landing gear which was not commonplace in fighter places until the I-16 appeared.

“The first flight of the I-16 was on December 31, 1933, and it was far ahead of any fighter design at the time. It featured retractable landing gear, a cantilever wing, enclosed cockpit and variable pitch propeller. While wire bracing and struts were eliminated by other countries in stages, advanced planes of this type were being developed in Russia as early as 1932.”

Quite possibly the most significant leap in fighter evolution the I-16 doesn’t great the credit it deserves. Close to 9,000 of these fighters were produced by Soviet Russia but soon found themselves overshaded by European and American planes adapting the innovative features of the I-16. This scene shows a well-preserved I-16 taking to the skies, see for yourself what the innovative fighter can do.