RAAF Spitfire, Kittyhawk And The Rare Boomerang In Action! 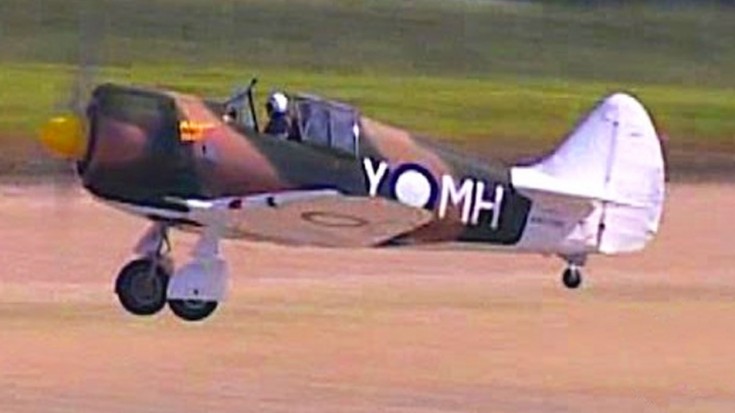 Here’s One Of Three Boomerangs Flying Next To Your Favorites

The Historical Aviation Film Unit, based in New Zealand, brings us a lot of great footage of our favorite planes and also recreates battles that include gun sounds and explosions. In this clip, you’ll see a reenactment of a Pacific Theater mission on an island from which the Japanese were launching suicide bomber missions. The narrator will explain the tactics used by the Allied forces, which in this case include a small air raid consisting of a Spitfire, a P-40 Kittyhawk and a CAC 19 Boomerang! The Spitfires and Kittyhawks were famous for their involvement in World War II, but the Boomerangs were less known.

Here are some key features of the Boomerang for your aviation knowledge:

The Boomerangs typically flew in pairs, one watching the ground while the other for air attacks. Their missions included bombing, strafing and infantry support as well as artillery spotting. Although not many of them were made, they played a significant role in the South West Pacific theater.