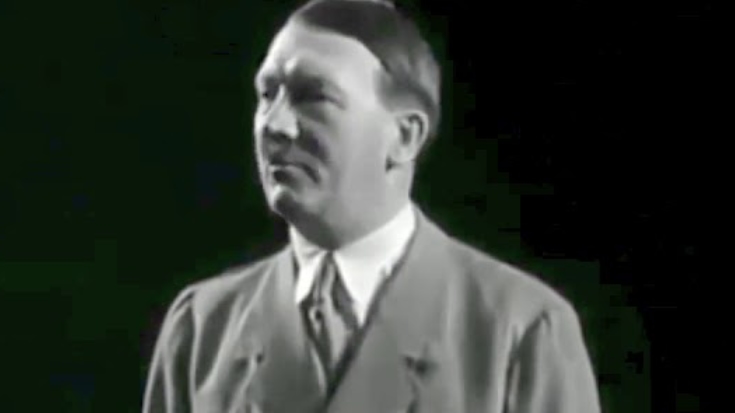 Adolf Hitler is easily one of the most recognizable figures in world history. He is seen as the embodiment of evil and his raved and ranted his way towards a failed world domination plot. However, that was the public side he used for rallies and speeches, there was another side to the man.

Adolf Hitler grew to prominence due to his ability as a public speaker, starting off in bars but eventually moving up towards larger venues. It was his powerful energy, anger, and passion, it was clear that he knew how to carry a crowd. These speeches gave him a following, which soon turned into a cult following and inspired him to run for political office. Much to Hitler’s dismay, he lost the 1932 German Presidential election to Paul von Hindenburg.

There was no denying Hitler’s charisma and popularity, and von Hindenburg appointed him Chancellor. Shortly after von Hindenburg passed away, leaving Hitler to become President which he merged with the role of chancellor called Fuhrer.

Aside from his political presence, there were some rare films of Hitler relaxing. He seems like a completely different man at these moments and is calm enough to use his real voice. This film lets you hear Adolf Hitler’s real voice and he doesn’t seem like the same man.