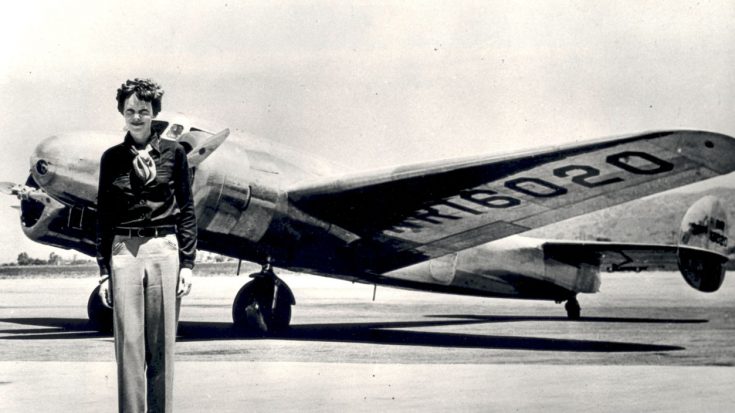 For 81 years the disappearance of the Amelia Earhart has remained on the greatest mysteries the world has ever known. This has inspired every possible theory from being taken prisoner by the Japanese, alien abduction and Government coverups. Despite all these theories, a forensic anthropologist has stepped forward to claim that her disappearance was solved a long time ago.

“What I can say scientifically is that they are 99% likely to be her.”

Richard Jantz is a forensic anthropologist who has spent his career studying human remains. He has concluded that previously discovered bones found on Nikumaroro Island belong to Amelia Earhart. These remains were discovered in 1941 on the uninhabited alongside a box which was determined to hold navigational equipment. They were analyzed by physician D.W. Hoodless who determined that these bones belonged to a stocky male.

However, Richard Jantz believes the methods used by Hoodless were vastly outdated. He examined the remains using modern forensic techniques and has come to the conclusion they are female.

“We can agree that Hoodless may have done as well as most analysts of the time could have done, but this does not mean his analysis was correct.”

There have been many theories over the years with significant backings that have eventually been shot down. There, of course, TIGHAR which receives donations to search a single island for clues, most recently with “bone sniffing dogs” but continually turns up nothing. Then there was the FBI Agent alleging that Amelia Earhart had been captured and imprisoned by the Japanese based on a picture found in a WWII archive. However, Japanese man demonstrated this was published from travel guide published years before her disappearance.

Hopefully, the new evidence holds up amid the scrutiny so the mystery can be 100% solved.