Revealed: US Army is Testing the Deadliest Stealth Helicopter 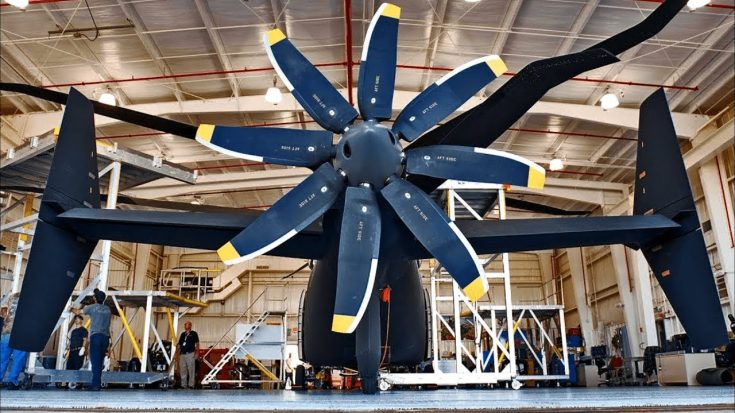 Race To The Top

Bell and Sikorsky are both preparing their prototypes for a competition scheduled for 2023.

Raider X, Sikorsky’s entry, is described as a fast, agile, survivable compound coaxial helicopter. Its design is based on the S-97 Raider with a pointier nose and a reversed landing gear arrangement.

Moreover, the prototype features Modular Open System Architecture-based avionics and mission systems, offering a plug-and-play option for sensors and weapons. The helicopter is also shifting from routine maintenance and inspection to self-monitoring and condition-based maintenance to reduce operating costs.

As for Bell’s entry for the FARA project, the equally impressive 360 Invictus will be based on the Bell 525. However, the former will only seat a pilot and a gunner, use one engine, and only a four-blade rotor.

Its articulated rotor, lift-sharing wing, and optimized tail rotor allow the aircraft to be versatile. The 360 Invictus also supports a 20mm cannon, an internal payload system, and advanced sensors.