Ride Along In A B-29 Superfortress 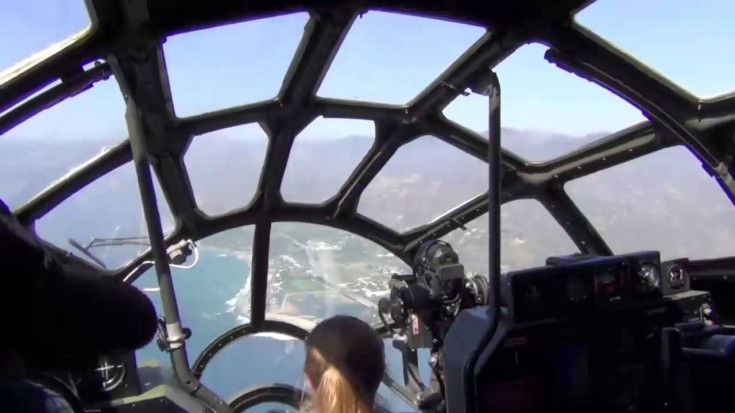 Great B-29 Ride Along Footage

One of the largest military aircraft to take flight in World War 2, the B-29 Superfortress was one of Boeing’s most impressive creations at the time. Its design and development started before the US decided to get involved in the war, with the US Army ordering the first models before the company began testing.

Its ability to fly for long distances and its big load capacity made the B-29 Superfortress into one of the most efficient bombers of WW2. Mainly used in missions over the Pacific, including the bombing of Tokyo, the B-29 was also the plane that carried and then dropped atomic bombs on Hiroshima and Nagasaki.