Ride Along in the Cockpit of a Spitfire Mark IX 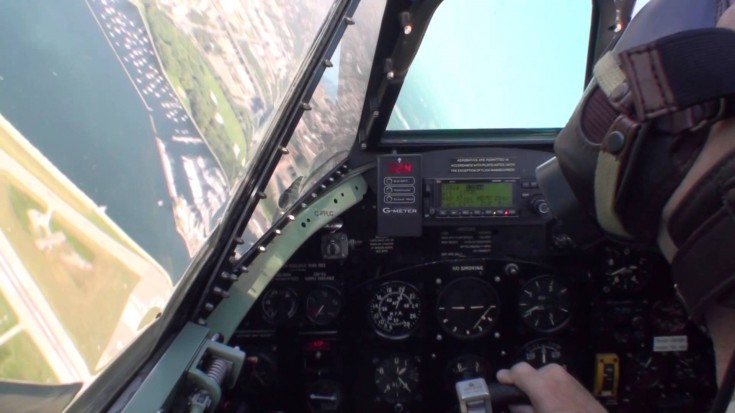 The Supermarine Spitfire was primarily used by the Royal Air Force. This single-seat fighter aircraft was initially intended to be a stopgap measure against the Focke-Wulf FW 190A. It had an impressive agility and it showed superiority in speed and high altitude performance. What made it of great use as the war progressed was its capability of accepting updated engines. It allowed this warbird to stay competitive even with new armaments.

It was such an effective counter against its enemies that this temporary solution became permanent. In fact, there were some improvements to the Mark IX that were used in other Spitfire variations. In later production, they were added with internal self-sealing fuel tanks.