Ride Along Inside An Avro Lancaster- Feel Like A Crewman 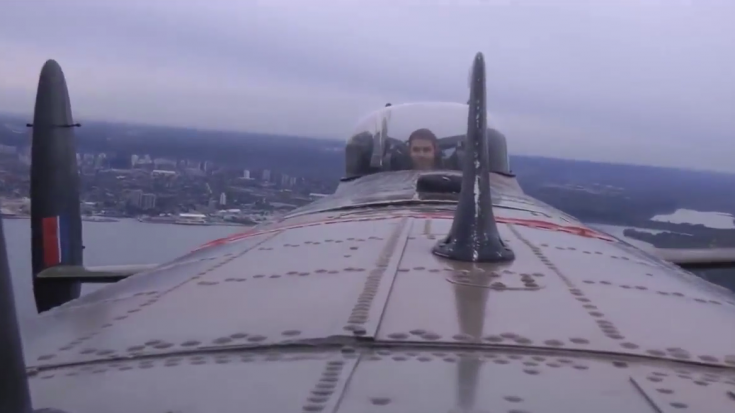 The Avro Lancaster is arguably the most famous heavy bomber by the Allied forces. It showed superiority in flying and operational performance. This was developed after the problems encountered with the Manchester and four Rolls-Royce Merlins were used to power this legendary aircraft.

It can carry 18,000 lbs of dangerously high explosives which gave it a deadly offensive striking power against its enemies. Aside from being used as a night bomber, it also played an important role in daylight precision bombing. After the war, the Lancaster was then used as a long range anti-submarine patrol aircraft, photo-reconnaissance, air-sea rescue, for aerial mapping, flying tanker, and even as a postal delivery airliner.