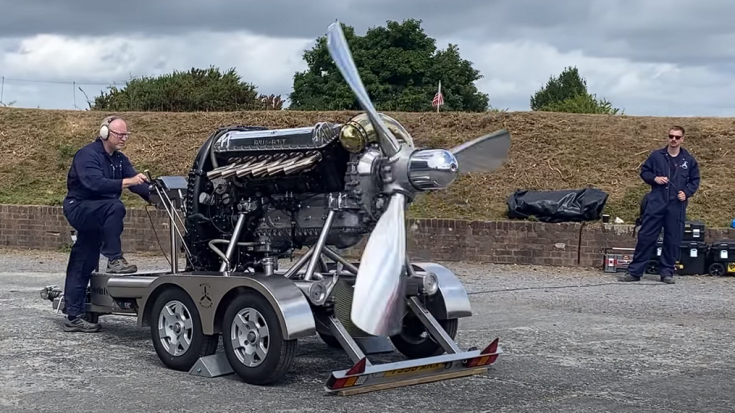 This Rolls-Royce Merlin engine sounds so suave during its start-up. It’s not a sound that you would expect to come out from an engine longer than an average man.

The Merlin is well-known by many thanks to its contribution during WWII. It was the preferred engine of some of the most successful WWII-era warbirds and it carries that distinction decades after the war. In fact, it’s actually quite common to use a Merlin to power a lot of restored vintage aircraft.

It was used by 40 different planes but is primarily associated with the Spitfire, Hurricane, Mosquito, and P-51 – which are all iconic planes in their own right. It’s obvious why the Merlin has a special place in every aviation enthusiast’s heart.