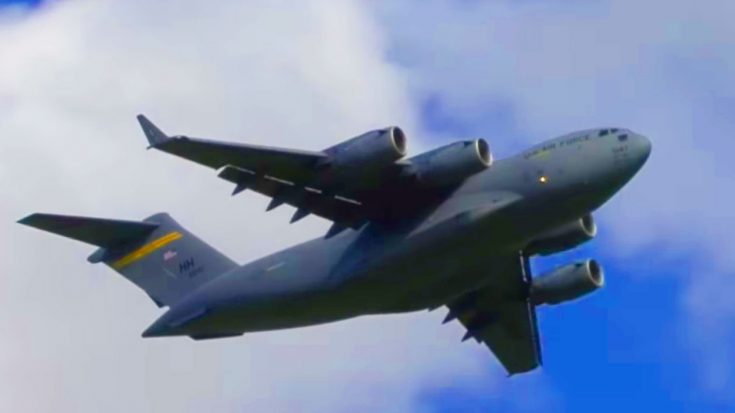 In February of 2017, the Royal New Zealand Air Force will usher in their 80th year of serving the country. To celebrate their anniversary, they are preparing the greatest air show that their country has ever seen.

Spinning off from the British Royal Air Force in 1937, these pilots earned their place in history during WWII flying Wellington bombers against the Japanese. They have gone on to fight in nearly every major conflict from the Vietnam war to the War in Afghanistan.

“The Royal New Zealand Air Force is regularly involved in operations in New Zealand and abroad. Whether it is a search and rescue operation, maritime surveillance or peacekeeping, the RNZAF is doing its bit with professionalism, integrity and teamwork.We work closely with other military organisations here and overseas to advance New Zealand’s defence and security interests.”

The Historical Aviation Film Unit has prepared a preview of some of the participants in the upcoming show. Everything from modern military helicopters, cargo transports, and vintage warbirds will there to show off their skills to celebrate Royal New Zealand Air Force’s 80th anniversary.