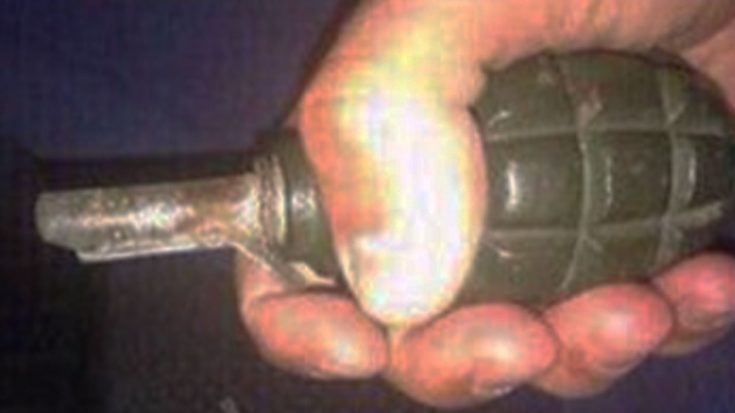 A 26-year-old man named Alexander Chechik was found dead in his car recently, torn to shreds by an explosion. Investigators were puzzled by what they found and had no clue what could have caused it. However, when they searched his phone they found the cause he was posing for a selfie with a hand grenade.

The Russian Investigative Committee has found evidence that Checkik was posing for a picture with the grenade to impress his friends. He has the brilliant idea to remove the pin for an added touch. The texts he sent his friends indicate that he didn’t believe the grenade would explode until he actually threw it, but the physics of the bomb said otherwise. 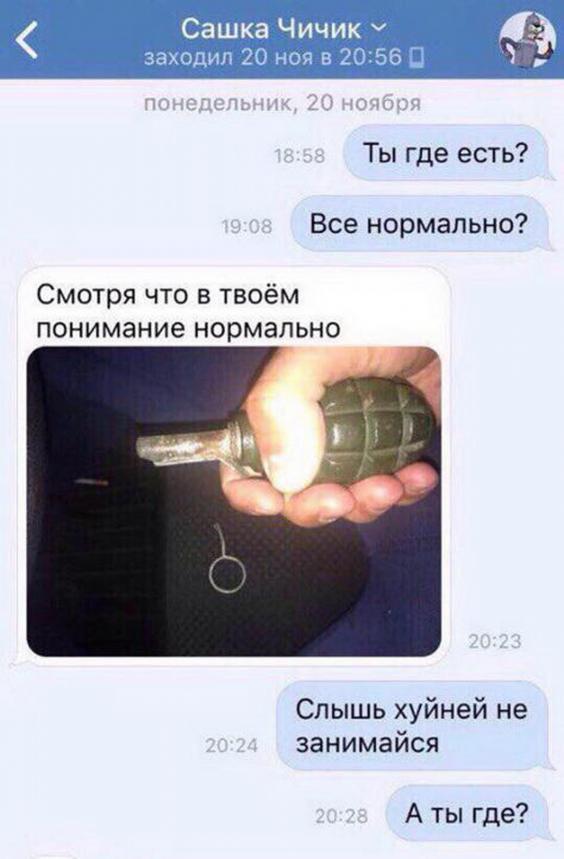 “Apparently the guy did no manage to insert [the hand grenade pin] back in. The explosion broke him in half.” 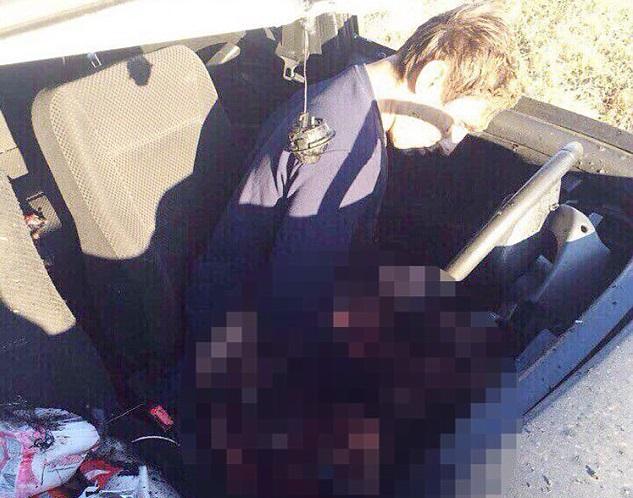 It is still very early on in the investigation and unknown whether or not Chechik was suicidal. Russia boasts the highest suicide rate of males anywhere on Earth.

Alexander Chechik should serve as the ultimate example of how you should not use a grenade. But for a more informed example on how to use a grenade in combat check out this video.