Russia’s Ferocious Version Of The A-10 Is A Monster 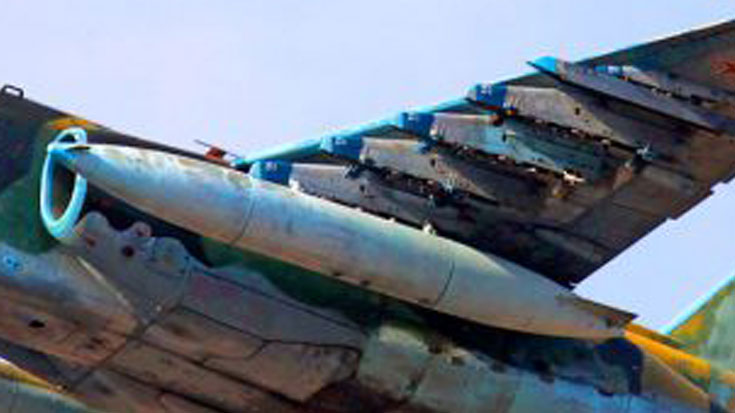 We like to think that the A-10 Warthog goes unchallenged for the title of best ground support aircraft. The power of its massive 30 mm rotary cannon tearing tanks to shreds and its legendary armor taking hits and still flying with easy. However, there is another ground support aircraft in Russia’s Air Force that gives the A-10 a run for its money, the Sukhoi Su-25. 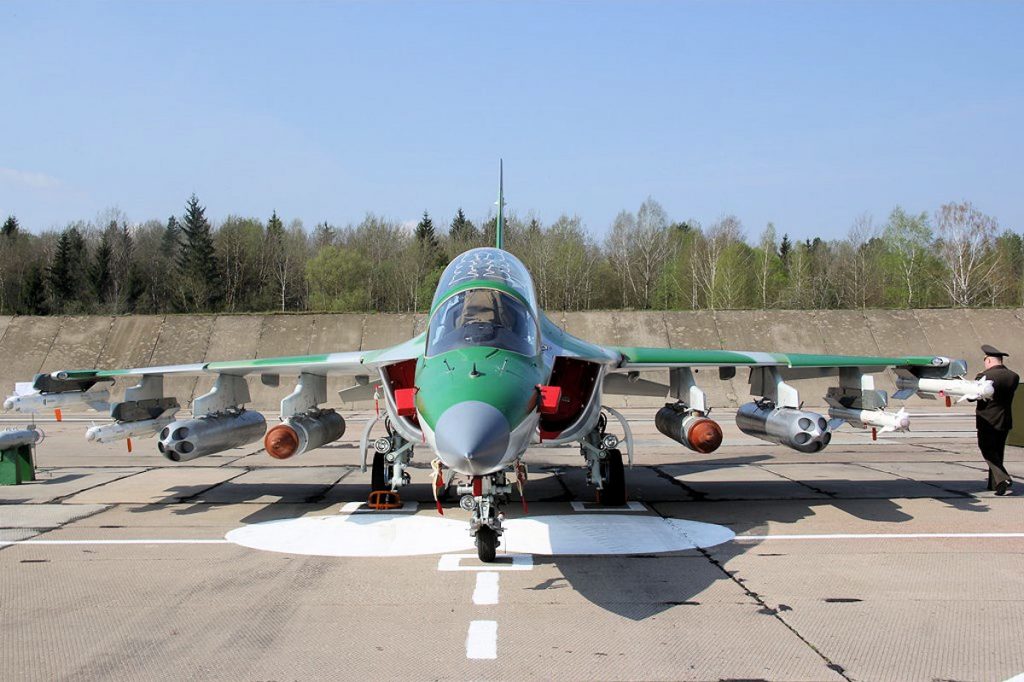 The Su-25 has several names including Grach, Frogfoot and The Flying Tank, nicknames aside it means business when it comes to engaging ground targets. Equipped with Gryazev-Shipunov 30 mm cannon firing 3,000 rounds per minute it can shred surface targets without any problem. Over 1,000 of Su-25s have been operational since 1981 and they show no signs of slowing down.

“The Su-25’s ability to survive aerial scraps was completely unmatched by other Soviet aircraft. That’s because like the A-10, the Frogfoot has a welded titanium armored compartment—up to 25mm thick in places—that encloses the lower half of the cockpit to protect the pilot from anti-aircraft ground fire.” 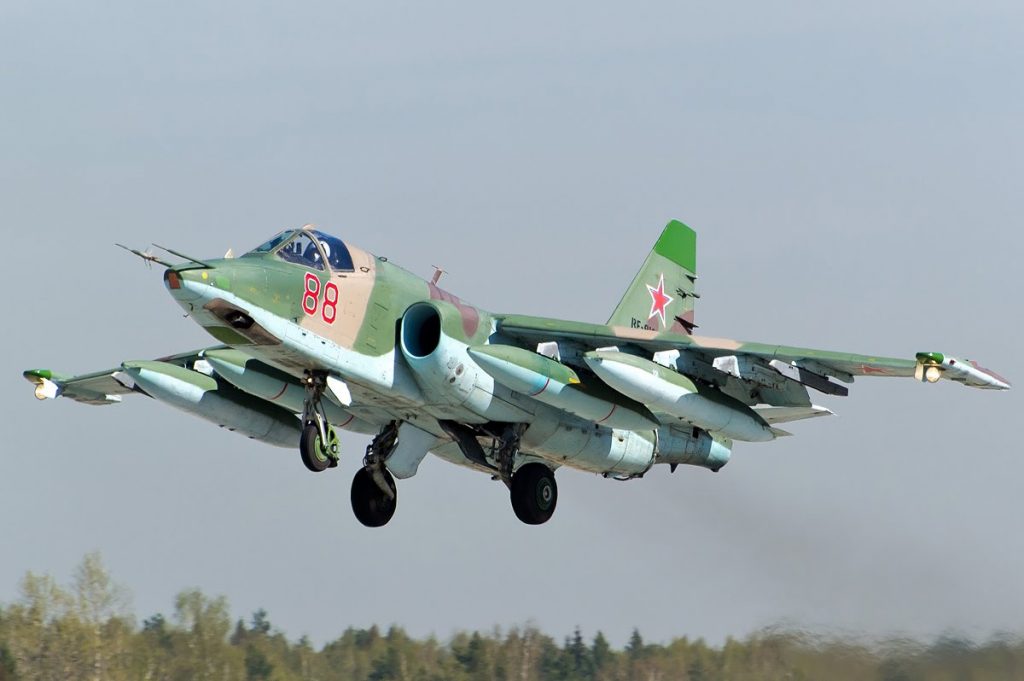 While the United States Government wants to retire their fleet of A-10 Warthogs, Russia consistently upgrades their Su-25s with modern avionics and weaponry. It is a pretty fearsome plane, this clip shows just how powerful it is when it really gets going.