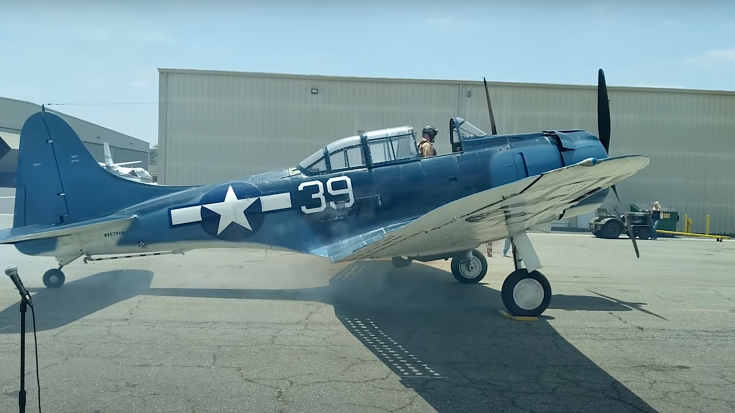 Grumble of the Wright Cyclone Engine

What an honor it is to witness this Dauntless start its R-1820-60 Cyclone engine. This warbird is fairly old but its engines definitely don’t sound the part.

This SBD-5’s career started in WWII and was assigned to the Royal New Zealand Air Force. During that time, it flew over 30 combat missions before being transferred back to the US Marine Corps. It was later sold to Warner Bros. after the war and it appeared in movies such as “Midway”.

The grumble of its radial engine can still be heard today thanks to the restoration attempts made by the Planes of Fame Air Museum in Chino, California. This fixed-wing single-engine marvel will surely be worth the trip!