Senator John McCain Left Our Nation With These Final Words 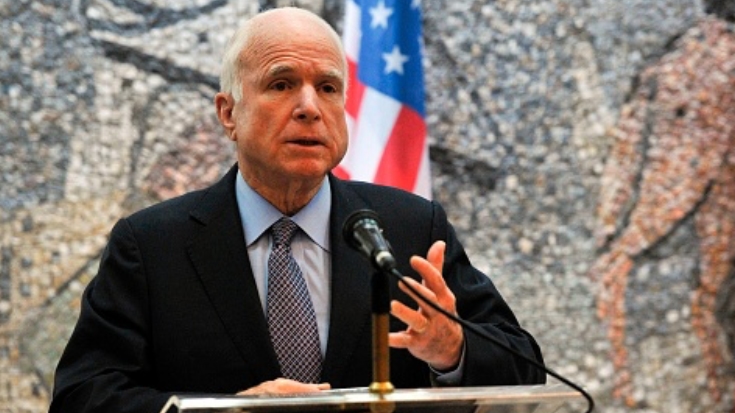 Senator John McCain has passed away at age 81 due to complications with brain cancer. There were those who thought of him as a hero and those who considered him a controversial figure. Whatever way you saw him, Senator John McCain was a man who served his country and left us with a final message. 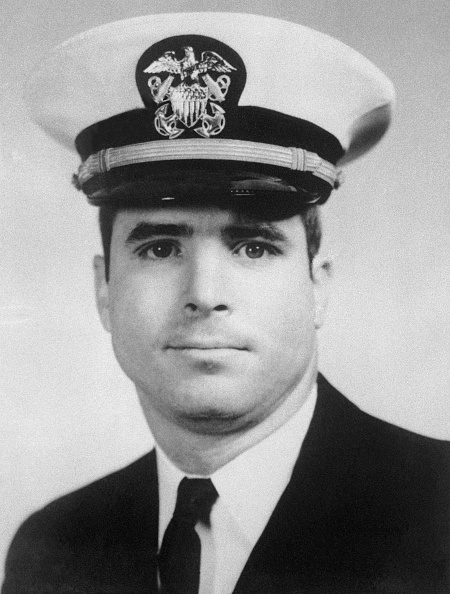 McCain would earn his first claim to fame as a naval aviator in the skies over Vietnam. On October 26th, 1967 while flying a bombing mission, his A-4E Skyhawk was shot down over Hanoi. He ejected from the jet, which caused him to break an arm and a leg, but landed in a lake and was captured.

John McCain’s troubles were only beginning as he was taken the infamous prison more commonly known as the Hanoi Hilton. His captors refused to treat his wounds and proceeded to torture and interrogate him before putting him in solitary confinement. He was offered early release by his captors but refused to go unless the other prisoners were released. In total, he spent five years as a prisoner of war before his eventual release on March 14th, 1973.

Upon his return to the United States, John McCain served as the Navy liaison to the U.S. Senate. This is where he cut his teeth on American politics which inspired him to take a larger role in serving his nation. He set his sights on the state of Arizona running for the 1st congressional district. Many of his critics claimed he had not been in the state long enough to display proper leadership, but he had the perfect response.

“I wish I could have had the luxury, like you, of growing up and living and spending my entire life in a nice place like the First District of Arizona, but I was doing other things. As a matter of fact, when I think about it now, the place I lived longest in my life was Hanoi.”

John McCain would serve six terms in the United States Senate, run for President twice and became Chair Armed Services Committee. He survived several cancers including melanoma and procedures for a brain tumor and was back on capitol hill after a few days. Ultimately Senator McCain chose not to continue treatment for his brain cancer and passed away.

He was known for his bold positions, his activism and sometimes had a temper in holding his views. But there was no doubt that Senator John McCain loved his country and only wanted the best for this nation. However, before he passed he left America with a final message.

Cindy and I send our prayers to the family and friends of Chief Warrant Officer 3 Taylor J. Galvin who was killed in a helicopter crash in #Iraq. https://t.co/mhifwXorDY

In his final days, he was still there to comfort the family of the fallen, support our troops and show his love for this nation. Thank you for all that you have done Senator McCain, your memory will live on forever.