Skiers Capture Pilot’s Incredible Extraction After Their Buddy Got Hurt 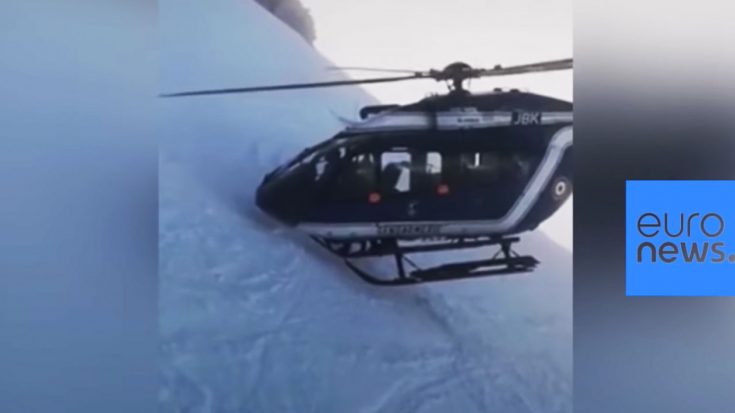 Earlier in January, a group of friends went on a once in a lifetime trip to ski in the Alps. Incredibly steep and at an elevation of over 7,000 feet, something went terribly wrong.

According to reports, a man by the name of Bruno became tired while going down the steep slope and fell down injuring his knee. At that part of the Anterne Pass where they were, there was no way for him to get down on his own or even with the help of his friends. He was stuck.

Despite the elevation, his friends were able to call in an emergency helicopter. It came in fighting the cold and altitude but as you can imagine, there was nothing flat to land on.

A skilled pilot one may assume, he delicately touched the nose of the aircraft to the mountainside, rotors just inches away from the slope, and controlled all the load shifts as three of his crew left the aircraft to treat the injured skier. Then, all of them loaded back in. 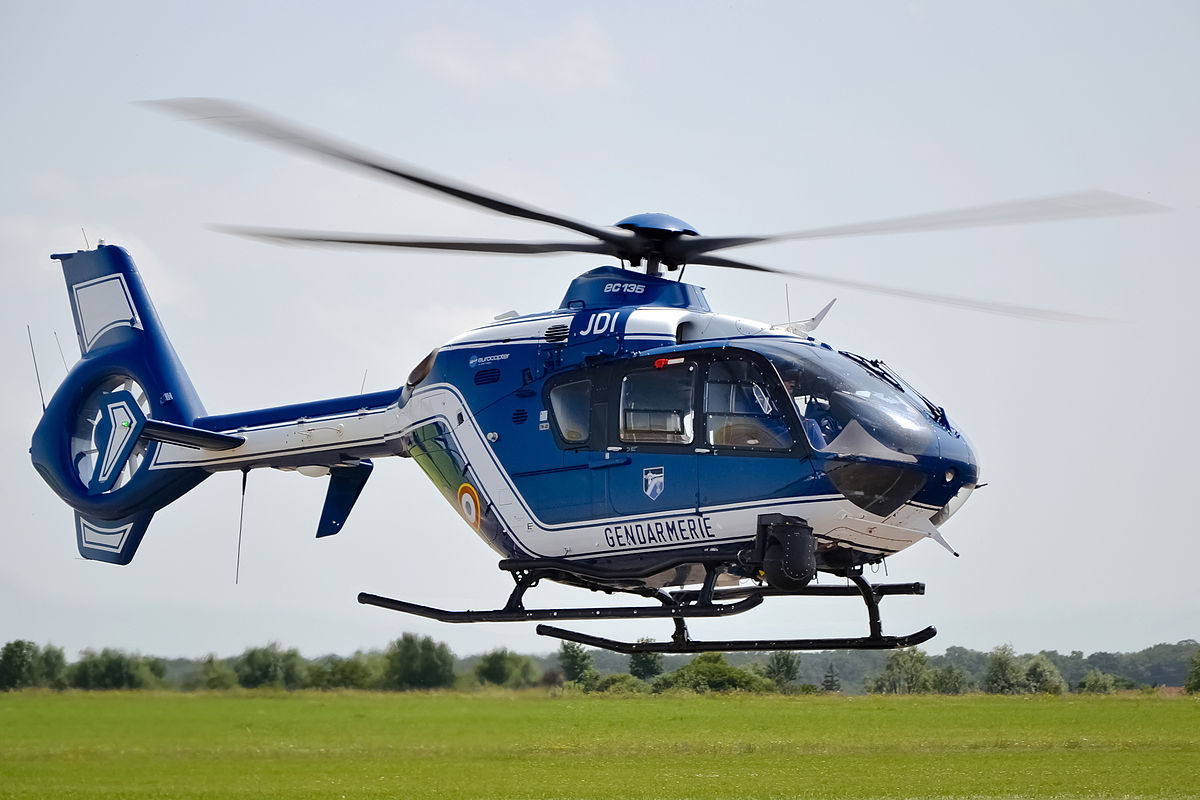 You don’t have to be a helicopter pilot to know just how difficult something like this is to perform. Just think of the weight change. That’s about 600-700 pounds coming in and out of the back of your helicopter while you have mere inches of leeway.

Check out the rescue below. There are two angles of the event unfolding.