Skilled RC Pilot Puts A Huge B-29 In Flatspin 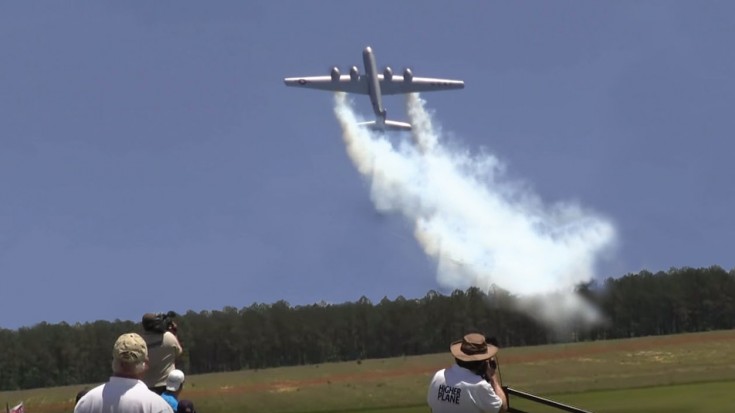 How The Hell Did He Pull That Off?

We show you quite a bit of RC planes on our site, simply because they’re cool and also to vary things up a bit. Giving constant history tidbits is cool, but once in a while it’s good to have fun.

When it comes to Rcs, we’ve seen them in all shapes and sizes. From modern F-35s to B-25 Mitchells, if they’re big, loud and flown well you’re sure to see them here. This video, however, borderline blew our minds.

If you haven’t heard of him, Mac Hodges is quite a big deal in the RC world. He’s been in the business for decades, both as a competitor and mentor for many who like the hobby.

As you can imagine, he’s quite an innovator as well. He built this B-29 by himself and has skillfully flown it for years. In this video, he shows his true talent. Not only does he do crazy low and fast flybys, he also puts his RC into a flat spin. Now folks, this thing cost him tens of thousands of dollars not to mention countless hours of work. Getting a thing this size out of a stall like that is no easy task, so he’s risking a lot.

One more thing we’d like to mention is the commentary. Although we almost always agree on the fact that they ruin airshows and we’d rather hear the engines, this is a bit different. The guy is clearly from the south and can really amp up the excitement. Some of it is actually quite funny. Enjoy!

In This Video, Things Didn’t Go So Well For Him 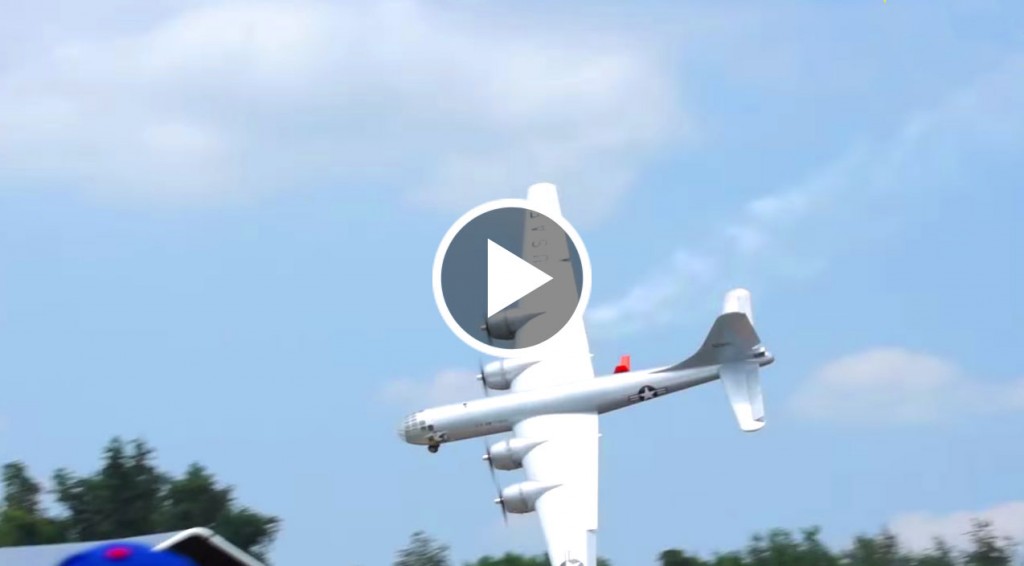