Some Say Pappy Was Harsh, But This Interview Shows Otherwise 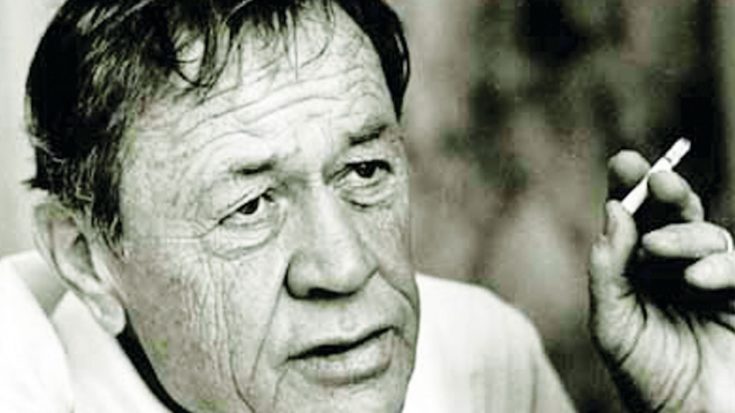 It’s Easy To Misconstrue A Lot Of What He Says.

If you’re reading this, you’re more likely than not familiar with Greg “Pappy” Boyington. You want to read this and see the video to see why in the world people would say crap about him. He was after all, a war hero. He was the inspiration of a great show called Baa, Baa Black Sheep. He also wrote books and that will be the subject of the video we want to show you.

The problem is that it’s easy to confuse confidence and arrogance. Sure, Pappy had a reputation of being a bit of a drunk (putting it lightly) but he also addresses that in this PUBLIC interview. He wasn’t hiding it. He wasn’t particularly ashamed of it. He knew who he was a carried himself as such.

During his war years he confessed to “breaking a few beaks” in order to get his men in line. No lies there, he just told it as it was. Even after his POW camp got bombed by his own and he managed to walk out of it alive, he understood what war entailed and wasn’t particularly sore about it.

Yet still, many people we talk to make him out to be a vile, arrogant person. We’ve heard people giving anecdotes about how he treated them at air shows and at book signings and that he was short and dismissive. It seems like they got their little feelings hurt.

Isn’t that what most celebrities do though? You can’t give EVERYONE the time of day or you’d never do anything else.  It’s just the nature of the business.

Anyway, now that this rant is over, check out this vintage interview. He was discussing his book and what he felt about top brass while he was fighting and post war.