Space Shuttle Atlantis Taking Off Captured From An Incredible Angle 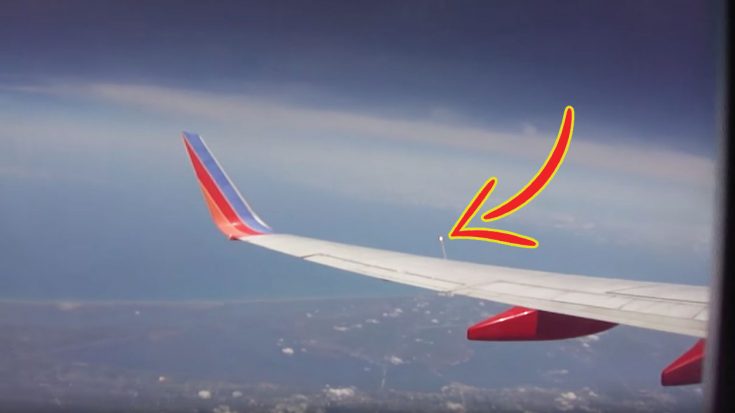 Not Many People Can Say They Saw It Like That.

This isn’t necessary World War II or military related, but we felt like we had to share it. We look for neat stories all day and when something like this lands on your lap, you just have to watch it. Now, we’re relaying it on to you.

During its service, Space Shuttle Atlantis traveled a total of 125,935,769 miles. (That is if you believe the world is round.)

Flying into Florida, a lucky group of people caught the launch from a very bizarre place. Their own airplane. A Youtube uploader named rlmcgr caught the whole thing on camera and thankfully put it up on his channel.

To say this looks mesmerizing would be an understatement. Just look at that trajectory of its take off. Pretty mind bending.