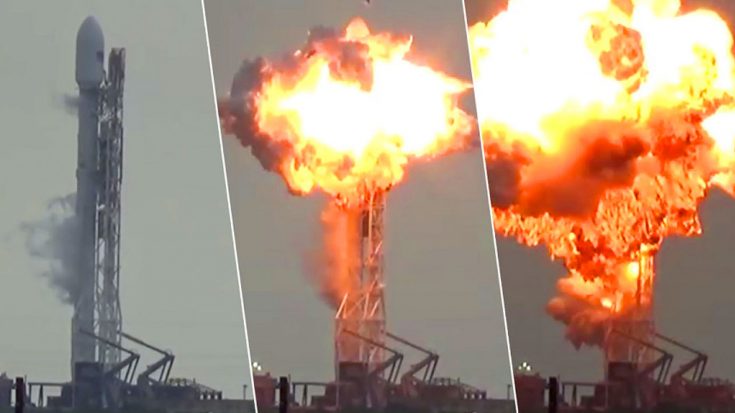 SpaceX the brainchild of tech Guru Elon Musk has been taking the world by storm, as well as the rest of space. Musk’s innovations with rocket technology have been nothing short of miraculous as they launch into orbit and come back down in the precise location where they landed. But in the 15 years since the company started, they have had their share of mishaps and recently they have been released to the public.

When developing new technologies, it is often a process of trial and error as you make your way towards perfection. SpaceX openly admits they had plenty of errors along the way to developing a reusable space rocket. Each failure was a learning experience and the destruction of these rockets never discouraged Musk as he kept pressing onward.

“Even though media have dubbed these attempts ‘failures’ — this is how we learned and mastered first stage recovery.”

SpaceX has gotten so good at launching into space that even the United States Air Force has opted to use their services over NASA. However, it took them a long time to get in the position where they are now. So take a look back at the history of the failures of SpaceX, you’ll have a blast because they did too.