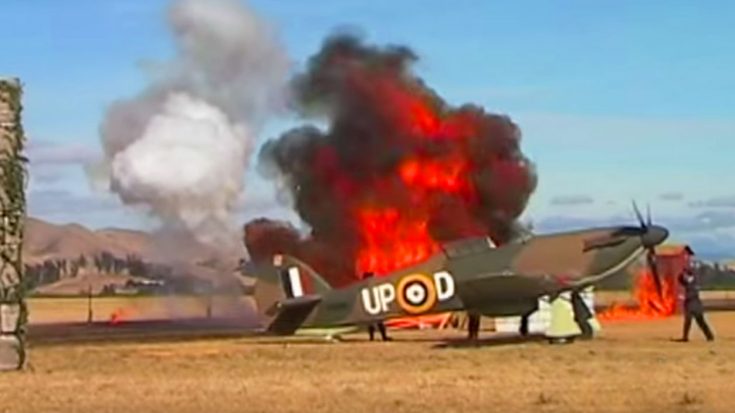 The Battle of Britain because one of the key moments in World War II’s history. It was the ultimate do or die situation because the Royal Air Force was all that stood in the way of Germany’s domination of Europe.

For three months the Royal Air Force defended Great Britain from German attacks while civilians huddled in their homes. Thanks to the efforts of powerful planes such as the Hawker Hurricane and Supermarine Spitfire the RAF was able to defend the cities from the onslaught of German Warplanes.

Although several factors aided in the downfall of Luftwaffe including low range which caused the many of them to run out of fuel and crash. Many Luftwaffe pilots launched their attacks late into the night and were given a drug called pervitin an early form of methamfetamine which caused them to enter delirious states while flying. Aside from external factors the RAF won the day and took their first step towards saving the world.

The Historical Aviation Film Unit has assembled several vintage fighter planes to stage a reenactment of the Battle of Britain. A group WWII-era planes including a Bf 109, a Stuka and a Hawker Hurricane took part in this act. Dive bombings, strife attacks, and explosions are all seen in this clip.