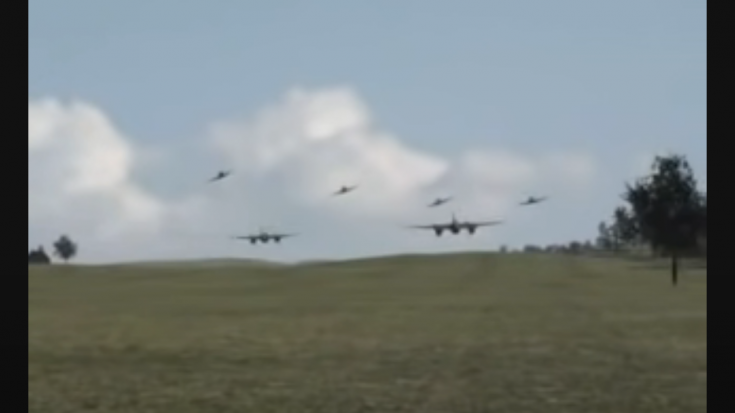 Don’t let it fool you!

The warbirds you see in this video are all CGI. Still, the fact that this was released decades ago makes it that much more impressive. Almost everyone in the YouTube comments was amazed at the CGI’s realistic effects.

Japanese animator Masaru Tochibayashi did the animation for the video. “Tochy,” as he’s called, was born in the 1960s and grew up near a Japan Air Self-Defense Force base.

Growing up, he realized he didn’t have the talent to make airplanes. Instead, the young man pursued making them as CG-animations.

Aside from this video, Tochibayashi has released others, such as “August 7, 1942”.

The animation was dedicated to Saburo Sakai’s experience during the Guadalcanal campaign. Tochy cited Sakai’s autobiography, “Samurai!”, as the inspiration.