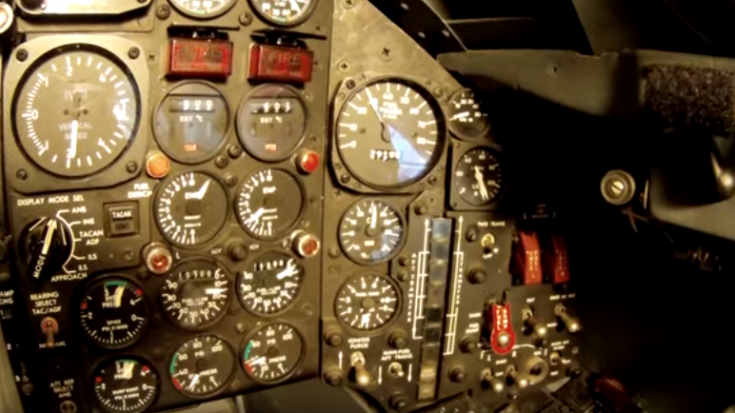 A Lot Of Work Flying The Blackbird!

Ever wondered what it’s like to be inside the record-holder for fastest air-breathing manned aircraft? It can outfly basically anything. Although it has retired in 1999, its performance is STILL unmatched and unparalleled. We may no longer see it ripping through the skies but this little tour by Richard Graham at the Frontiers of Flight Museum in Dallas, Texas will give you additional information about what’s going on behind the controls of the Blackbird. You can also see the simulator which is where SR pilots used to train prior to getting aboard the real aircraft.

Richard does seem to know the entire plane like the back of his hand and he provides amazing insight into what it’s like being the pilot of this iconic bird, a complex one at that. Absolutely impressive. It makes you think though, wouldn’t it be awesome if they made this operational again?