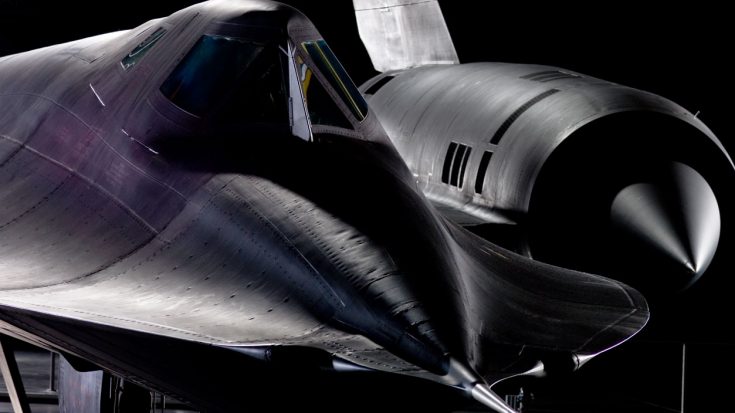 The world’s fastest aircraft is a title that the SR-71 Blackbird wears proudly. Over 50 years after its debut, no other jet comes close to the speeds the Blackbird is capable of reaching. Hidden under a veil of secrecy it eluded detection from the public for over a decade because it was discovered. Now that the SR-71 has been retired we can take a closer look at this jet, its power and the pilots who flew it. 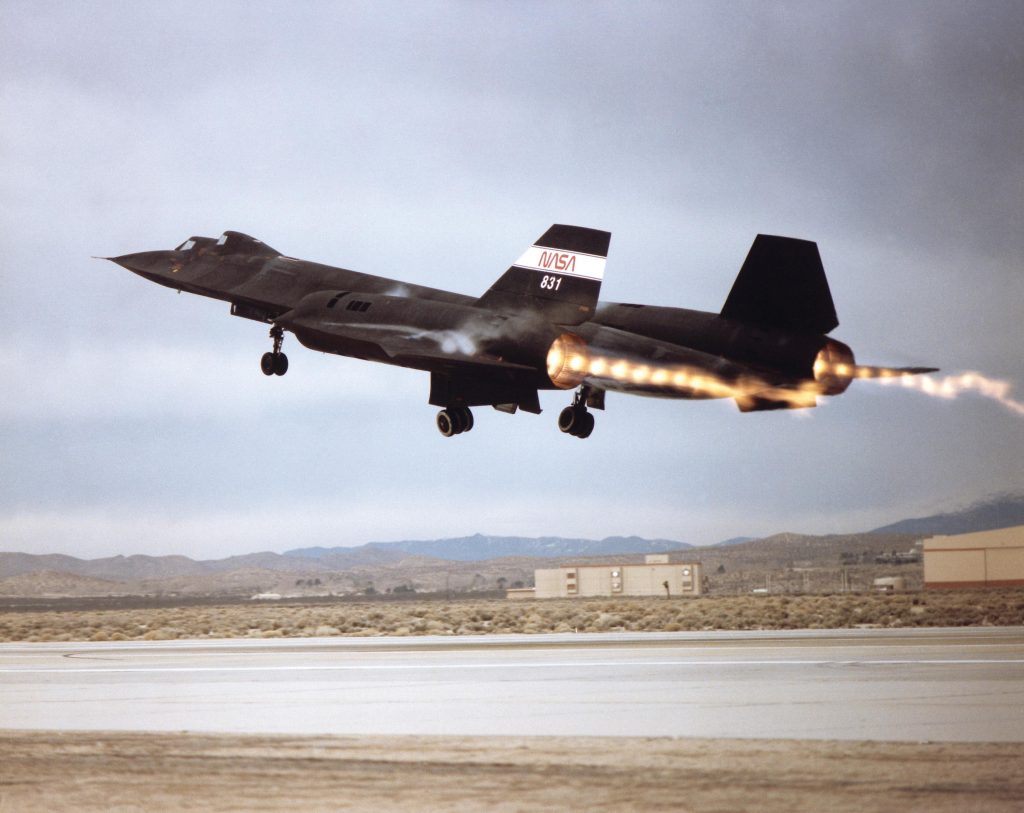 Once they soared the skies at speeds and heights unmatched by other jets. The SR-71 can exceed Mach 3, but the Air Force has yet to reveal the true extent of its speed. Now in most of them remain in Government storage or on display in aircraft museums. Their black skin so smooth to the touch it doesn’t feel like its made from metal. 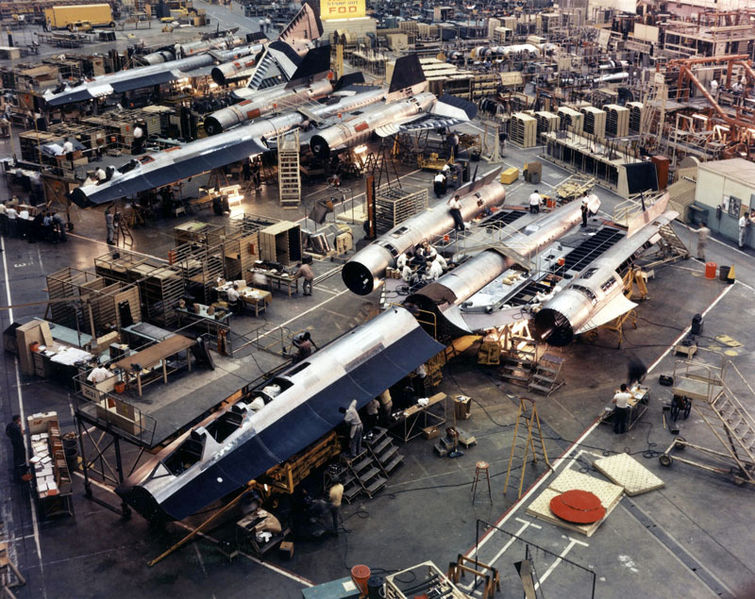 Jet fuel drips from that dark skin almost as if it is bleeding. No polymer material has been invented that can withstand the immense heat of the Blackbird mid-flight, those temperatures would cause any other aircraft to melt. The heat is so intense that pilots must wear pressurized suits to prevent their eyeballs from boiling.

“We had crossed into Libya and were approaching our final turn over the bleak desert landscape when Walter informed me that he was receiving missile launch signals. I quickly increased our speed, calculating the time it would take for the weapons-most likely SA-2 and SA-4 surface-to-air missiles capable of Mach 5 – to reach our altitude. I estimated that we could beat the rocket-powered missiles to the turn and stayed our course, betting our lives on the plane’s performance.” 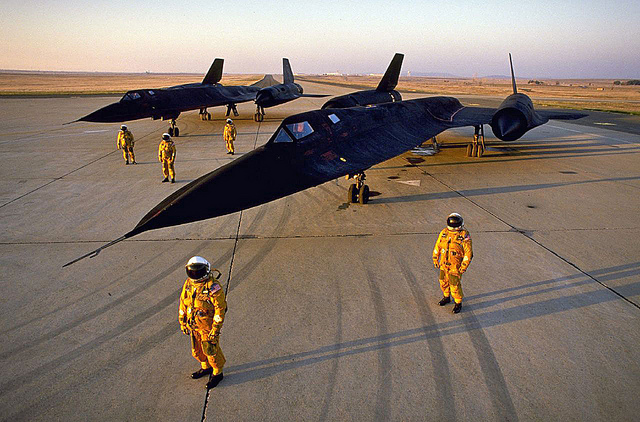 Although many assumed it was used for combat the SR-71 served as a reconnaissance jet, observing enemy territories for activity. Over 1,000 missiles were shot at Blackbirds but they were easily outpaced by the Mach 3 speeds. Pilots, crew and development members come forward to talk about their experiences and reveal declassified footage of the world’s fastest aircraft.