SR-71 Takes Off And Makes A HARD Bank Over Cameraman

Secretly Wish They’re Not Grounded And Still Fly Up There!

There are only a handful of SR-71 videos out there, but we found one of the better ones. As they were grounded in the late 90s, footage of them is usually of what we now consider poor quality or has bad sound. This footage however is pretty neat, as it’s nice and steady and the microphone is solid. Overall, it’s just incredible to look at this wonder of engineering take off .

To think that this ground breaking plane first took flight just 20 years after World War II ended is astounding. As the fastest planes during the war topped out in the mid 400s (excluding the Me-262), in just two decades there was a plane that flew almost 2,000 miles per hour faster then that.

Topping out at 2,400 mph, there wasn’t a plane faster than that since. Developed as a secret weapon during the Cold War, this was a silent threat that no nation ever saw in that period but knew something was there. Only 32 such planes were built and 12 were lost due to accidents. None were ever shot down though, as they literally flew faster than the missiles fired at them. 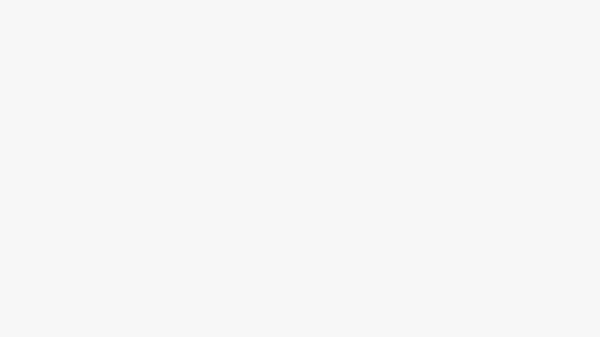