If You Still Haven’t Seen ‘Unbroken’, This B-24 Bombing Raid Clip Might Make You 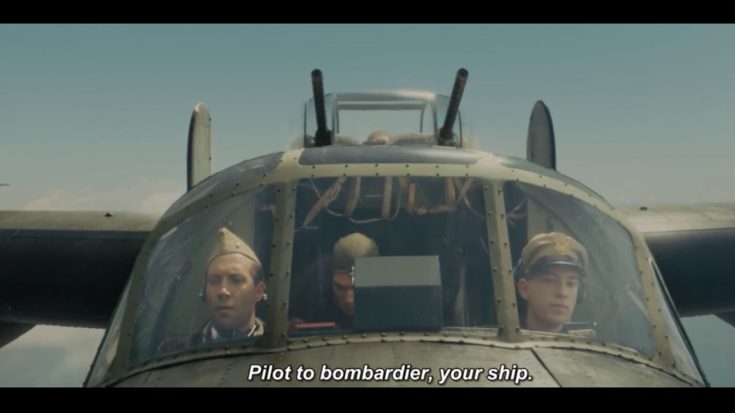 Still As Good As Always.

The movie called Unbroken has been out since 2014, but when we recently posted something about it, it seemed like many of you, our fans, have never seen it. This is surprising, as the story (true story by the way) is incredible and many folks we talked to said it was one of the best movies they’ve seen about World War II bomber crews.

Take it or leave it, but that’s the general consensus.

As for the premise, this is a story about U.S. Olympian Louis Zamperini who qualified for the 5000-meter race at the Berlin Olympics back in 1936. Only a few years later, he was flying on a B-24 Liberator bomber in the Pacific Theater. He was shot down, survived on a raft in the ocean for 47 days only to be picked up by the Japanese on the Marshall Islands.

He remained there until the end of the war and was tortured on a consistent basis by who became known after the war as one of the top 40 war criminals from Japan.

He survived the ordeal and came home, married and lived until he was 97.

Here’s a clip inspired by one of his missions.