Sunken B-24 Wreckage Recovered From Pacific After 74 Years 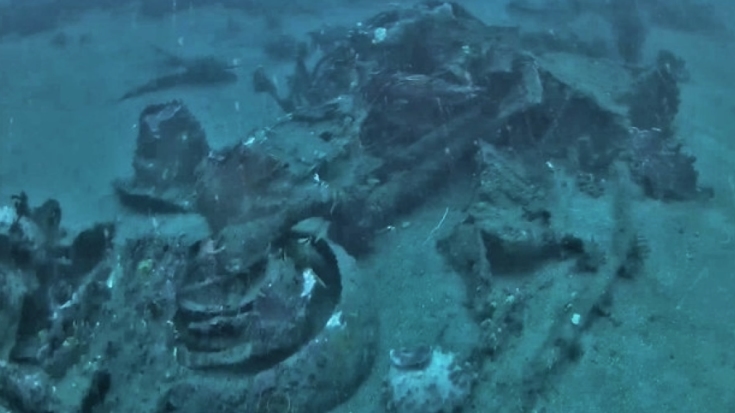 The Pacific Theater of War claimed the lives of countless American soldiers and over 70,000 still remain missing in action. Many families are still without closure as not knowing what happened to their loved ones in their final moments of WWII. However, the next of kin from a long-lost B-24 crew can breathe a sigh of relief after a research crew discovered their remains in a sunken bomber.

On March 11th, 1944 the Consolidated B-24 Liberator Heaven Can Wait was downed over the Pacific without a trace. The marine expedition team Project Recover finally discovered the lost B-24 some 200 feet beneath the seas off Papua New Guinea. Family members of the fallen crew were invited to a ceremony to unveil the findings.

“There’s some closure to it. A sense of togetherness and family through this. It’s a fun experience. I wish everyone could go through something like this to become spiritually attached to someone you never met. That’s what happened with me.”