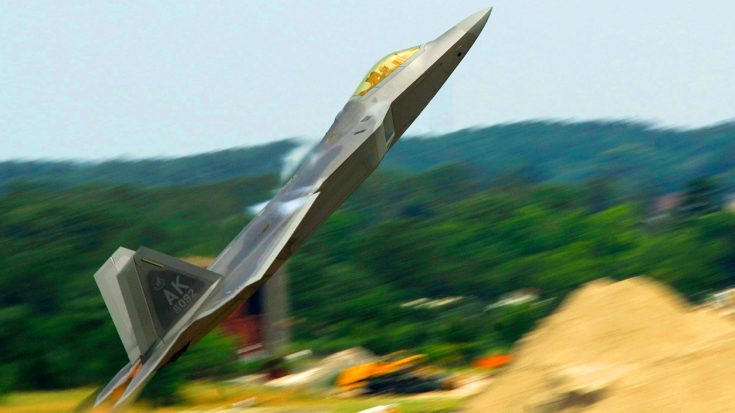 Fighter jets all over the world are renowned for their speed, agility and power. Each one of these jets brings something different to the table when it comes to combat missions. But the majority of fighters have an amazing ability to launch off on a sharp vertical climb. 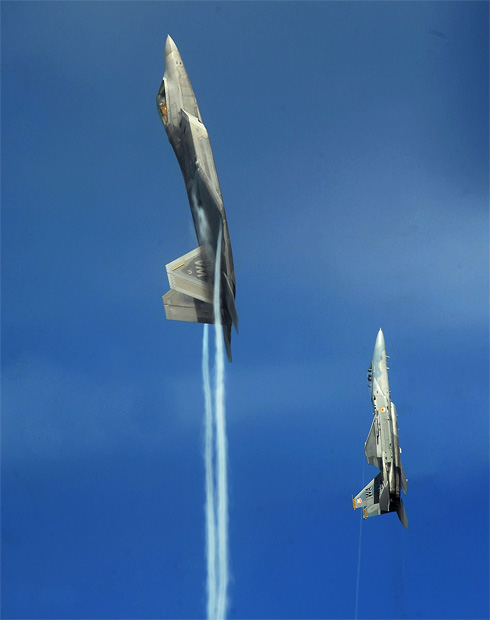 Once upon a time interceptor aircraft were called upon for their steep climbing ability to thwart enemy aircraft quickly. Now modern fighter jets have the speed and maneuverability intercept after takeoff. The F-22 Raptor has earned quite a reputation for its incredibly fast vertical climb shortly after takeoff.

“Thrust to weight ratio of an F-22 is approx 1/.72, that’s 1lb of thrust for every .72lbs of vehicle weight. So theoretically, the F-22 can climb vertically forever, or at least until it runs out of oxygen to burn fuel.” 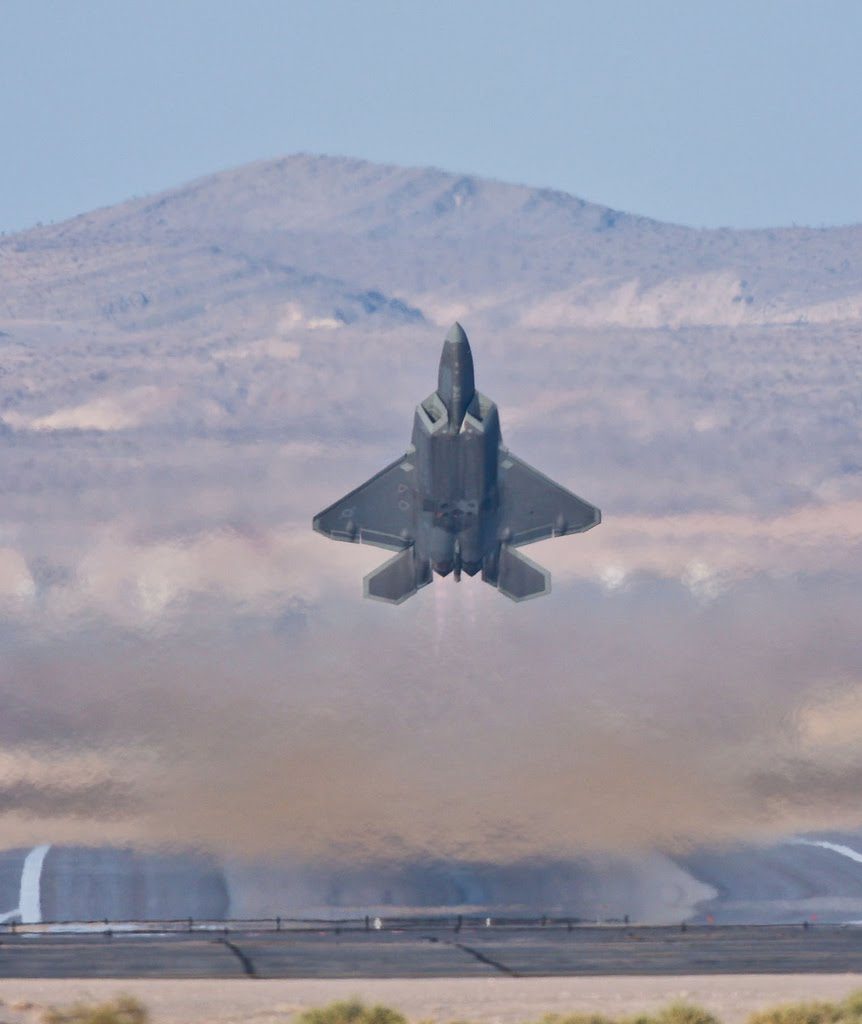 In this video, you can see the sharp vertical climbing abilities from fighter jets all over the world. American F-22s and F-35s, from the Russians their Su-30s Su-35s and PAK FA. There are way too many jets to name in this video so just tune in so see just how fast these amazing fighters can fly when they really get to it.