Taking A Grumman Wildcat To The Skies 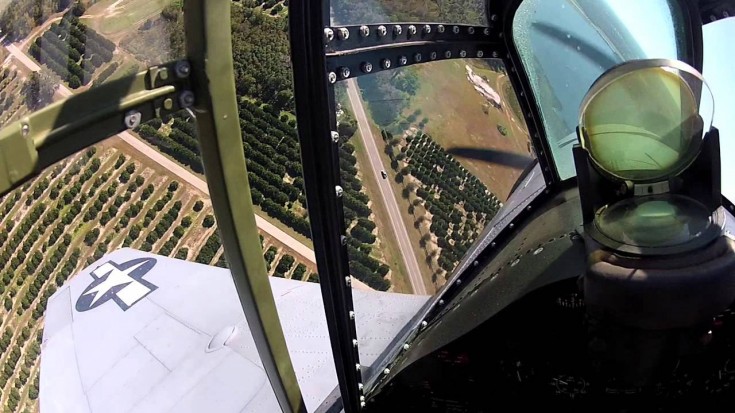 Kermie Weeks Takes You To The Skies With His Wildcat

The Grumman F4F Wildcat was single-seat fighter aircraft in the service of the US Navy and the Royal Navy during World War 2. A presence in both the European and the Pacific conflict, the Wildcat, a fighter designed to take off from carriers, came in to replace the Brewster Buffalo in the early 1940’s.

Although retired from service after 1945 to make room for Grumman’s newer projects, the Grumman F4F Wildcat can still be admired in many locations around the United States and the UK.