TBF Avenger – One Of the Deadliest Naval Aircraft Of WWII 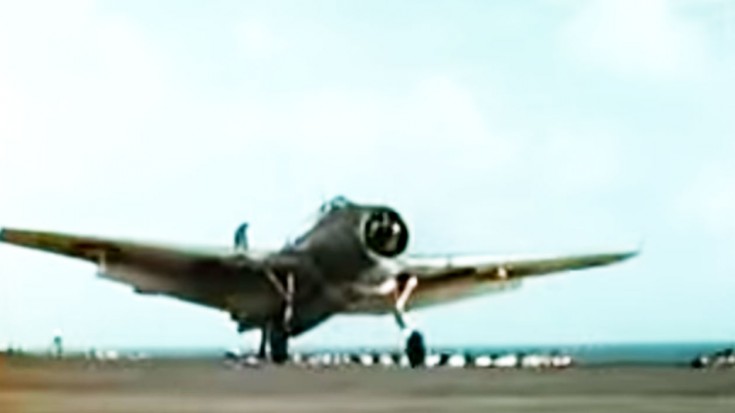 Wow! Didn’t Know That Rescue Was Caught On Film.

We all love our P-51 Mustangs, Corsairs, P-47 Thunderbolts and P-38 Lightnings. There are many stories about them and they are pretty to look at. Also, they were flown by some top scoring aces that later became celebrities.

The Avengers however, don’t get enough love that they really deserve. Fighting both in the Pacific and Atlantic Theaters, they were among the top torpedo bombers of World War II. Although their debut flight of six planes had all but one shot down, they and their pilots pushed on and sunk many ships and submarines.

The USS Finback was the submarine that rescued the pilot who later became the president of the United States.

Although Grumman’s Wildcats and then Hellcats got all the attention as fighters in the Navy, Avengers got an impressive 98 planes shot down and sank two of the largest Japanese Navy ships. By the end of the war, they successfully sank 31 German submarines in the Atlantic as well.

One of the most known Avenger pilots was of course George H. W. Bush. He was hit during a mission and his crew bailed out over the Pacific. Only he survived however.

What is fascinating is that this little clip features the footage from the submarine USS Finback which rescued him out of the water. Those are the gems we’re always looking for!