The B-47 and Jimmy Stewart “Strategic Air Command” 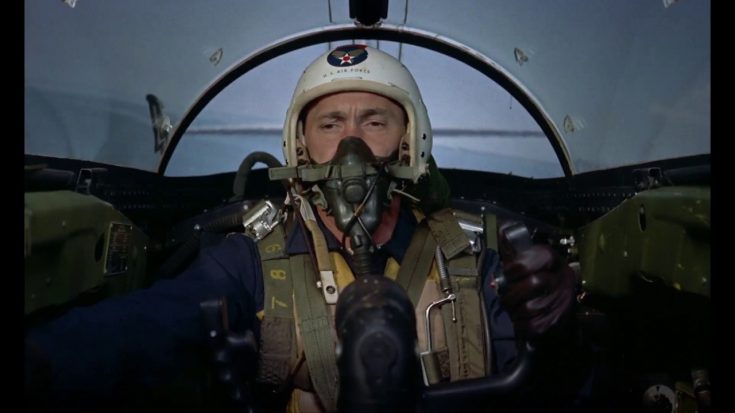 Everyone feared for Holland’s life during his last mission in the movie. It looked like a sad and unfortunate ending was in the midst.

Before his last flight in the B-47, he was flying the B-36 Peacemaker over Greenland. Holland’s plane then crashes as he tries his best to land on the snow. He then survived but had a lingering shoulder injury.

On his last flight in the new B-47, downplaying the injury was almost his downfall. He couldn’t stretch his arms the way he used to for landing. Fortunately, the co-pilot pulls it off and they land safely.

The movie ends with Dutch Holland being medically released due to his shoulder injury. He finally now has time for his loving wife and child.