The BIGGEST Piston Radial Ever Designed 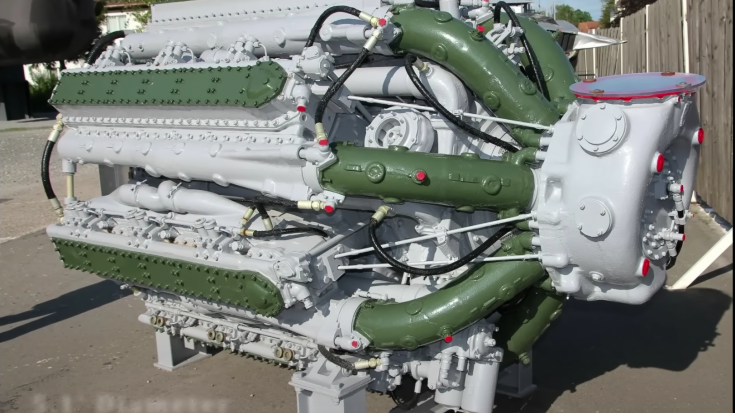 Putting Two and Two Together

You’d think a 14-cylinder engine would have been enough in the 40s, right? Well, the USSR might disagree with you. They somehow managed to build a 42-cylinder engine, upgrade it to 56, and then put two of those engines together to form a 112-cylinder engine. The story of the Yakovklev M-501 is both fascinating and comical.

In its earlier 42-cylinder versions, the engine had numerous issues which resulted in frequent breakage. Still, tests from 1952 showed that it could achieve over 6,000 hp. It wasn’t until the 60s that its issues were resolved and it was renamed “Zvezda” which meant “star” in Russian, referring to its star-shaped layout.

It has long been retired but a German tractor-pulling team did design a vehicle to use a modified version of the Zvezda. Learn more about this beast from this insightful video by Flight Dojo below.