The Bravest Jump For Aviation Advancement 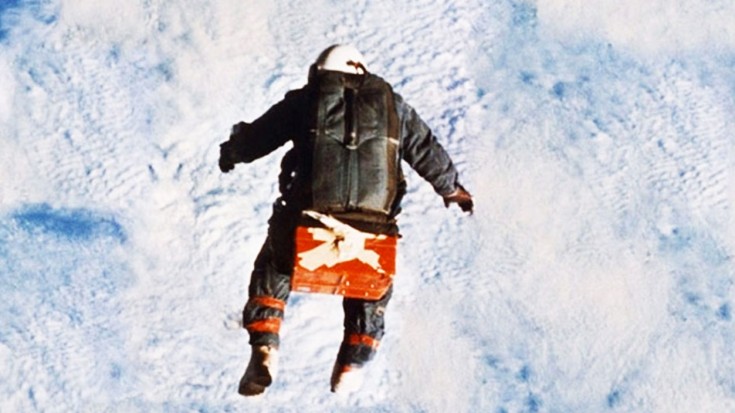 This Is The Most Beautiful Video Depicting That Historic Event!

Joseph William Kittinger II is not your typical breed of human being. He, like a select few others in this world, has been made from a substance that makes him impervious to fear, although if he does have fears he doesn’t give into them.

Born in 1928, Kittinger joined the U.S. Air Force right after World War II in 1949. Quickly climbing through the ranks and proving himself a great soldier and pilot, he was then handpicked for project Excelsior.

This project was part of the Aerospace Medical Research Laboratories and was designed to identify what happens during a high altitude bailout. Kittinger was placed into a balloon propelled gondola and made a series of three jumps.

The last jump beat all the records mentioned above, Kittinger jumping out at 102,800 feet. He reached a speed of 614 mph and although he lost his pressurized glove on the way up and had his hand swell up from the elements, he continued on with his mission and completed it.