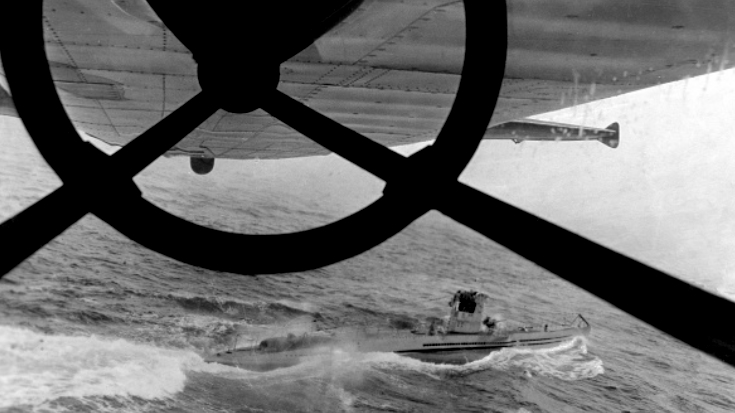 Allied vessels crossing the Atlantic knew full well that they had the most dangerous job in WWII thanks to the presence of German U-boats. At any moment a sneak attack from a U-boat could hit and sink the entire crew of an Allied vessel. U-boats were deadly in their own right but many have wondered why the Luftwaffe never coordinated attack with them.

While it might make sense for aircraft to provide support for submarines, there are some complications when putting the idea into motion. The first problem is coordinating attacks, u-boats typically maintained silence when readying themselves for attacks and sending out a radio signal to an aircraft could be intercepted giving away positions.

If not for coordinated attacks, one might think that reconnaissance aircraft working u-boats could aid in attacks. The Focke-Wulf Fw 200 Condor was no stranger to patrolling the Atlantic and one would think that it would a perfect partner to U-boats, but there were complications.

“The partnership of airplane and U-boat never fully developed, however, in part because of a shortage of Condor aircraft, and in part because Goring jealously proprietary of his Luftwaffe.”

Essentially what the Kriegsmarine favored the element of surprise rather than sheer power and aircraft were not available in necessary numbers to provide a support role. Military History Visualized covers this topic and many more in his video on U-boat tactics.