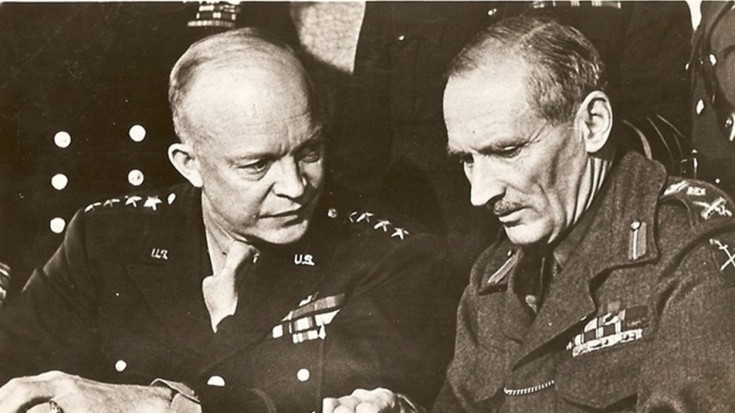 Dwight D. Eisenhower has gone down in history as one of the greatest Presidents of all time and for his amazing military career during World War II. Bernard Montgomery may not be a household name but he also had a stellar military career leading British troops against the Axis Powers. In 1942 Lieutenant General Montgomery was in the midst of a military campaign against German forces led by General Erwin Rommel. Montgomery brought in his troops in to push them back and took control of North Africa allowing Allied Navy access to the Mediterranean.

By November 1942 General Eisenhower had set up a headquarters in Gibraltar and took command of the operation. American and British forces launched Operation Torch by sending over 70,000 troops to attack German outposts in North Africa causing them to retreat. The victory was short-lived when the Axis Powers sent another 250,000 troops to defend their remaining positions. The presence of an additional quarter million enemy forces turned things into a very delicate situation, but General Eisenhower insisted that Allied Forces keep pressing forward. Rising to the immense challenge Lieutenant General Bernard Montgomery insisted that he would have the enemy forces defeated by mid-April. Chief of staff Major General Bedell Smith jokingly told Montgomery that if he could take the enemy base at Sfax by that time Eisenhower would give him a B-17 and a crew along with it. 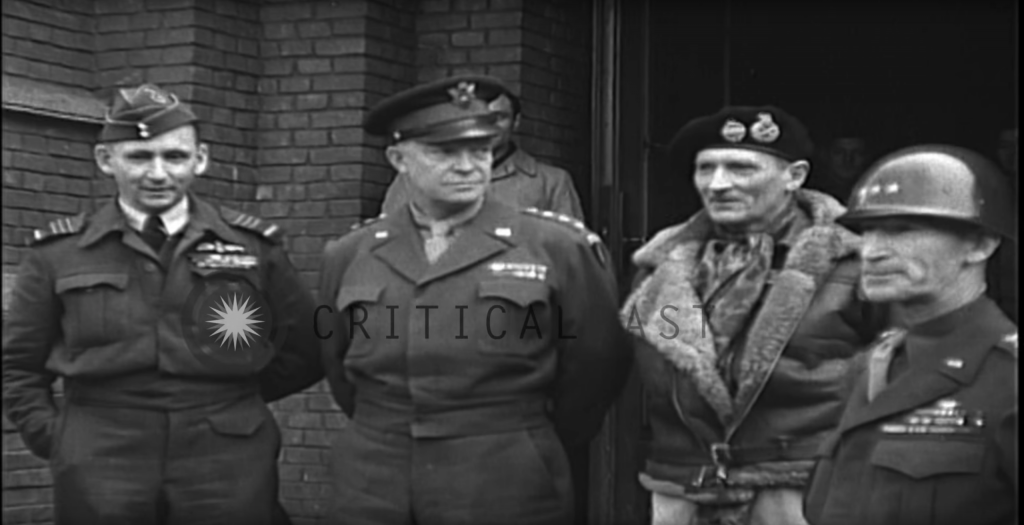 On April 10th, 1943 Montgomery successfully defeated the German forces, freed the city of Sfax and immediately sent a message to Major-General Smith to “claim his winnings.” Smith insisted that it was just a joke but Montgomery kept pressing the issue and eventually got in contact with Eisenhower who was furious after hearing the news. Eisenhower denied the request because they needed the bombers for the war effort, but Montgomery’s ego would not let it go until Eisenhower finally gave in. The whole ordeal drove a huge wedge between the two and their working relationship was never the same. Unfortunately, Montgomery was only able to enjoy the B-17 for a short time, it crashed few weeks after it came into his possession. 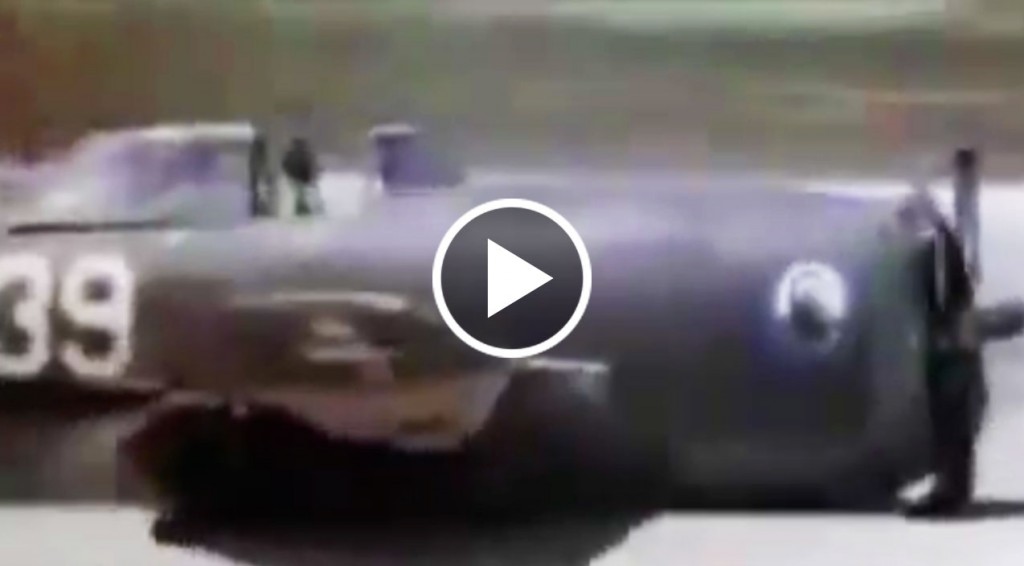