The F-35 Just Hit Another Roadblock, And This One’s Major 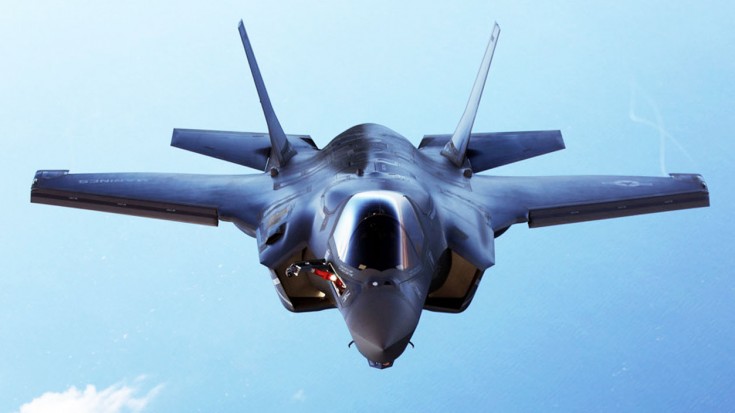 We’re all aviation fanatics around here including all of you who follow us, but although we do love our radial and propeller driven aircraft, it’s hard to escape recent events. Especially when it comes to the new, plagued, F-35 program.

In a long series of mounting problems that emerge very often with this plane, here’s another hit that will actually effect every other purchaser of this aircraft. Not for the better of course.

If any partner or any service moves airplanes to the right or takes airplanes out, the price of the airplane (will rise).”-Gen. Christopher C. Bogdan, chief of the F-35 Joint Program Office

On October 19th, the Liberal party won the Canadian elections. Swiping aside the Conservatives that made decisions for over a decade, the new prime minister, Justin Trudeau, is planning to pull Canada out of purchasing their order of F-35s. With a pledge of 65 aircraft, that’s a couple of billion dollars that’ll be missing from the bottom line. 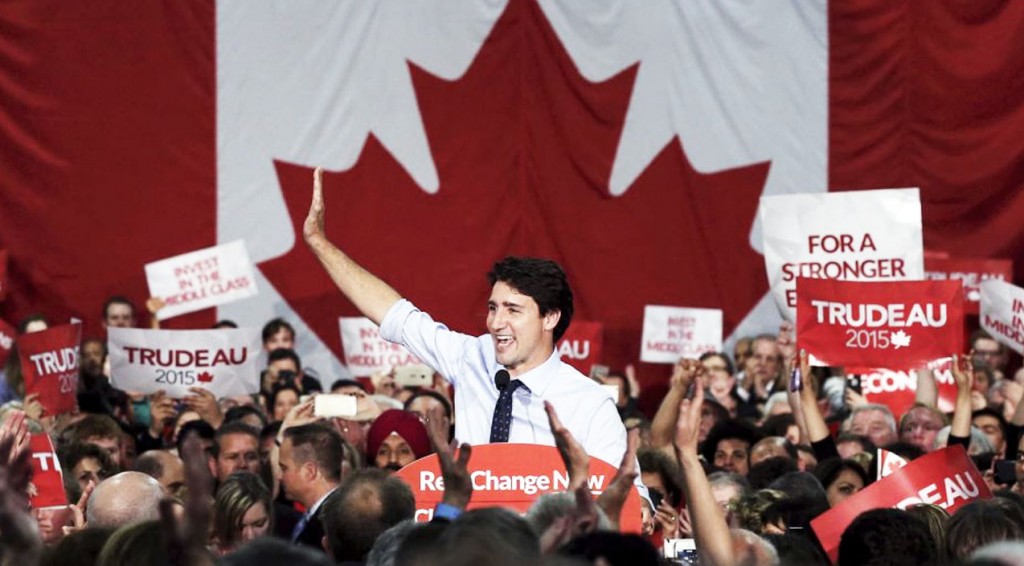 What does that mean for the future of the F-35 program you’re thinking?

Nothing really. As we all know, this program is the most expensive military undertaking of all time, so its been deemed too big to fail. For this reason, everything will go on as planned since this gigantic machine can not be stopped at this point. The only difference right now is that every other purchaser of this plane will be stuck with another $1 million per plane to cover this Canadian pullout. That includes the U.S.,  Australia, Denmark, Norway, Turkey, Israel, Japan, South Korea and the U.K.

Hey, at about $100 million a plane, what’s another million.