The M1918 Browning Automatic Rifle – In the Movies 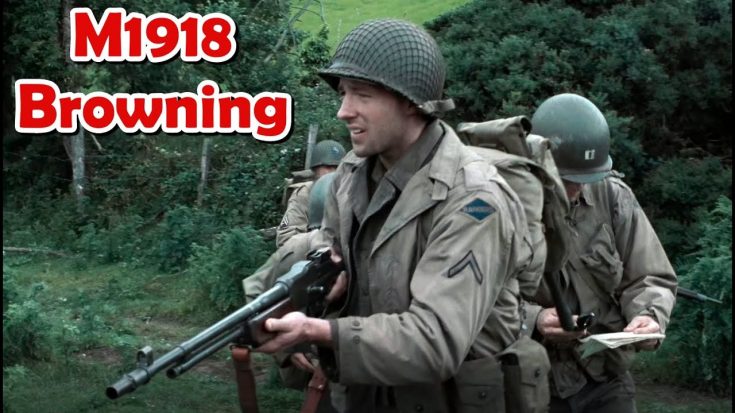 The M1918 Browning Automatic Rifle (BAR) is a massive weapon that served in the US Military between 1918 to 1972. Not only was it regularly seen in WWII films, but it was also used in gangster films to outgun law enforcement by well-known criminals and gangs in the 1920s and 30s.

In most gangster flicks, you’ll see the original M191s used or the colt monitor rifle. In the scene in Highwaymen (2019) where Bonnie and Clyde were ambushed, a colt monitor was used in the event, with the movie paying tribute to this detail.

The BAR was a highly efficient, and accurate weapon with a slightly adjustable to 1,500 yards, making excellent groupings with three-round bursts.

Overall, this machine gun worked well in American squadrons as standard US infantry weapons were all excellent automatic and semi-automatic weapons which were less reliant on machine guns giving it a more versatile role.